UOC and UPF study shows how ineffective the sector's self-regulation is at protecting young people. Researchers recommend stricter legislation in order to prevent the increase of childhood obesity in Spain. 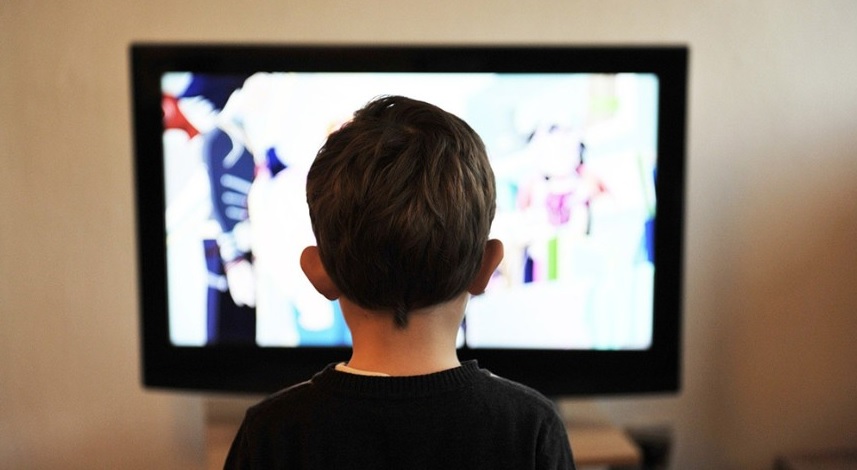 More than 40% of Spanish children are obese or overweight, a figure that places Spain at the top of Europe's childhood obesity charts. In order to confront this multifaceted public health matter head on, one of the sources in need of urgent revision is food advertising campaigns targeted at children. This has been brought to light in a recent open access study published in the journal Nutrients, compiled by three researchers, Mònika Jiménez-Morales, professor from the Department of Communication at UPF, and Mireia Montaña and Mercè Vàzquez from UOC. The experts recommend greater control over advertising campaigns for low nutritional value food and greater restrictions in all regulations governing food advertisements that target children.

The study reveals that the Spanish Self-Regulation Code for Food Advertising Aimed at Children (PAOS) is ineffective and does not help to prevent obesity. "Several of the code's principles are repeatedly violated, and the fact that a great deal of advertising is consumed by children after watershed is also not taken into account", stated Mireia Montaña, the article's leading author and researcher from the UOC.

It's important to highlight just how important television is for children. Some 90% of children still watch TV on a regular basis, and 80% do so outside of the schedule considered to be suitable for children.

Over a three-year period, from 2016 to 2018, the three researchers analysed the adverts shown during the time frame most viewed by children aged 4 to 12. To begin with, they analysed the nutritional quality (using the Nutri-score, a colour-coded system that indicates how healthy different food products are) of the 905 products appearing in the most-viewed spots, as well as those of 300 televised campaigns. Following this, they were able to establish a correlation between the nutritional value and the semantic discourse used to describe the product in the advert.

They found that the most-viewed campaigns mainly advertise low nutritional quality foods, "which in no way helps to prevent obesity among younger generations", commented Montaña.

They were also able to observe that the lower the nutritional quality of the products being advertised, the higher the frequency of elements that convey ideas related to positive experiences, which have nothing to do with the products featured on screen. Fun, happiness, adventure and success were just some of the recurring themes conveyed in these ads for lower nutritional value products. "These stimuli encourage children, especially those who are very vulnerable to these discursive strategies, to consume these products that supposedly offer them positive emotions and experiences", warned Montaña.

"The relationship between eating and emotions is particularly alarming", the UOC researcher cautioned. Various studies have demonstrated a relationship between the consumption of low nutritional value foods and low self-esteem, a phenomenon known as emotional eating. This concept denotes cases of people that are looking to compensate their emotional needs by consuming products that are generally very high in energy, but which have low nutritional value.

Previous studies have also shown that advertising for comfort foods, things we eat when we're not actually hungry – such as chocolate or crisps – can alter our behaviour and change our relationship with food, causing disorders such as binge eating.

"Bearing in mind the negative consequences this has on health and, above all, how vulnerable children are, we believe that the use of hedonist language in these adverts needs to be revised, as it could end up causing a severe decrease in the population's well-being", explained Montaña.

With all the information in plain sight, the researchers recommend that the Spanish government apply a much stricter policy to advertising campaigns for high-calorie foods with low nutritional value.

As a conclusion to their study, the researchers consider that greater involvement of the Spanish food industry, as well as agencies and advertisers, is essential so that the self-regulation of advertising content is truly effective in the fight against childhood obesity.

They also added that this measure would have the aim not only of protecting minors from ads for unhealthy food that are broadcast during prime time but also of showing consistency between reality and the general strategies for preventing obesity implemented by the Spanish government.

In order to broaden our knowledge about the impact food advertising might have on childhood obesity, the researchers suggested the need for more investigation into comparing European countries in terms of the different regulatory systems they have in place to govern children's advertising, the consumption levels of these products and how childhood obesity indexes are changing.