Evolutionary analysis of the RNA processing landscapes in the primate lineage

The study, published in Genome Research, has tackled the analysis of the evolution of RNA diversity in humans and our closely related species. The authors have produced the largest isoform catalog in primates to date, disclosing thousands of novel isoforms produced by well characterized genes, but also by novel genes. 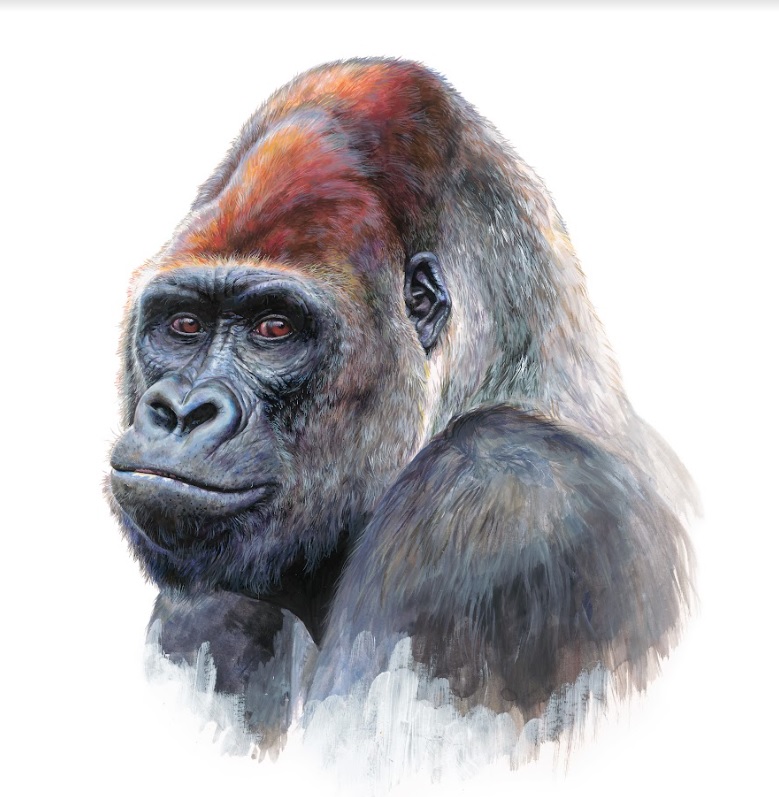 The genetic instructions for the organisms to grow, self-maintain and reproduce are rooted in their genomes. Under certain conditions, genes are activated to produce a number of RNA molecules that, once processed, lead to different versions of that gene (RNA isoforms) and which will potentially be used as a template to synthesize proteins. Due to its biological significance, RNA processing events are considered to play a major role in the evolution of distinct species. However, their impact in recent human evolution is largely unknown.

The project led by David de Juan, Tomàs Marquès-Bonet at the Institute of Evolutionary Biology, (Pompeu Fabra University - Spanish National Research Council) and Guojie Zhang (BGI Shenzhen), recently published in Genome Research, has tackled the analysis of the evolution of RNA diversity in humans and our closely related species. They focused on the molecular characterization of lymphoblastoid cell lines from multiple primates (human, chimpanzee, gorilla, orangutan and rhesus macaque), which represent a suitable model system to compare their gene regulation architectures under very controlled experimental conditions.

To do so, they took advantage of a cutting-edge sequencing technology that captures RNA isoforms with single-molecule resolution, while previous methods only sequence small RNA fragments that are used to assemble back the puzzle. ‘The so-called long read sequencing technologies skip the computational inference of isoforms, which is a very error prone process. In this way, isoforms can be directly compared across species to know if they are shared or exclusive to a certain lineage’, says Luis Ferrández-Peral, first author of the article.

In this work, the authors have produced the largest isoform catalog in primates to date, disclosing thousands of novel isoforms produced by well characterized genes, but also by novel genes. ‘Around half of these RNA isoforms are not present in public databases, meaning that gold-standard repositories commonly used in genome research are missing a significant fraction of gene products’, adds Tomàs Marquès.

Their comparative analyses uncovered a widespread similarity in the RNA diversity across primates, with only some species-specific RNA products. These evolutionary innovations are mainly involved in the innate immune system and inflammatory pathways. ‘These RNA changes usually preserve the function of the protein, representing a source of subtle regulatory fine-tuning. In this study, we are providing the foundations for future research on the role of transcriptome evolution in the processes of immune response, cell proliferation and differentiation in the primate lineage’ states David de Juan.