UPF enters the top 50 of the Tilburg University Economics Ranking

UPF enters the top 50 of the Tilburg University Economics Ranking

In this ranking of the 100 best research institutions in the world for economics, the University comes 45th, eight places higher than the previous year, while the Barcelona GSE comes 38th. 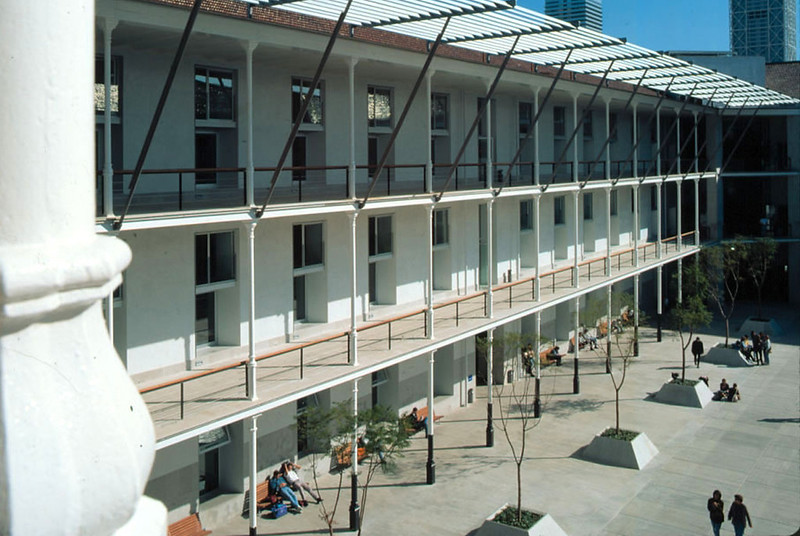 UPF has climbed eight positions and is now in 45th place overall and 15th in Europe in the University of Tilburg Economics Ranking, which classifies the 100 best research centres and institutions in the field of economics worldwide, published since 2009.

In this 2020 edition, the list is based on the publication of scientific papers in 79 journals of reference in the fields of econometrics, economics, statistics and finance, from 2015 to 2019, during which UPF has published a total of 107 articles, two more than last year.

The Barcelona Graduate School of Economics (Barcelona GSE), an institution of which UPF is a member, comes 38th in the overall ranking, and 11th in Europe, with a total of 118 publications. Apart from UPF and the Barcelona GSE, the only university in the Spanish State to appear in the ranking is Carlos III University, in 85th place.

The first three positions are held by the American universities of Chicago, Harvard and Stanford. All of the top fifteen are from the US except for the London School of Economics and Political Science and Oxford, which come 4th and 11th, respectively.

Taking into account the scientific output of the researchers linked to the Department of Economics and Business at the University and their groups, units and research centres, UPF obtains a score of 107, corresponding to the 107 articles published between 2015 and 2019.

The application ranking allows creating individual classifications using different combinations of all of the publications considered in the database, as well as performing a search of scientific output by continent, country and year for each of the centres and the different publications.