According to a study of the biological foundations of music conducted in a mouse model, published in Psychonomic Bulletin & Review, directed by Alexandre Celma-Miralles, a researcher at Aarhus University in Denmark, and Juan Manuel Toro, ICREA research professor at the Center for Brain and Cognition, in a project with the Bial Foundation. 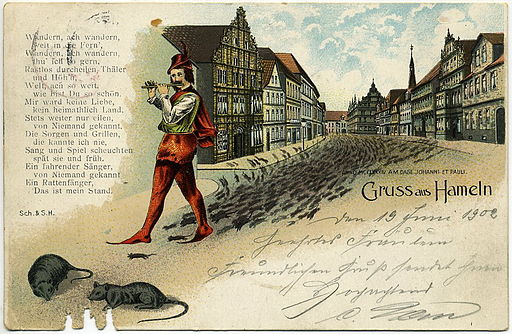 The musical motives of a song emerge from the temporal arrangement of discrete tones. These tones normally have few durational values, and are organized in structured groups to create metrical patterns.

“We all identify the rhythm of a song we know, whether there are changes in volume, the instrument or the speed at which it is played. This is because the rhythm is organized on the basis of metric hierarchies that are easily recognizable in music”, explains Alexandre Celma-Miralles, a researcher at the Center for Brain and Cognition (CBC) and at the Center for Music in the Brain of the Department of Clinical Medicine at Aarhus University (Denmark).

In a study published on 14 May in the journal Psychonomic Bulletin & Review, the authors explore the evolutionary roots of rhythmic organization. The research is part of a joint project with the Bial Foundation on the biological foundations of music.

The authors of the paper are Alexandre Celma-Miralles and Juan Manuel Toro, ICREA research professor with the Department of Information and Communication Technologies (DTIC) and coordinator of the Research Group on Language and Comparative Cognition (LCC) at the CBC at UPF. 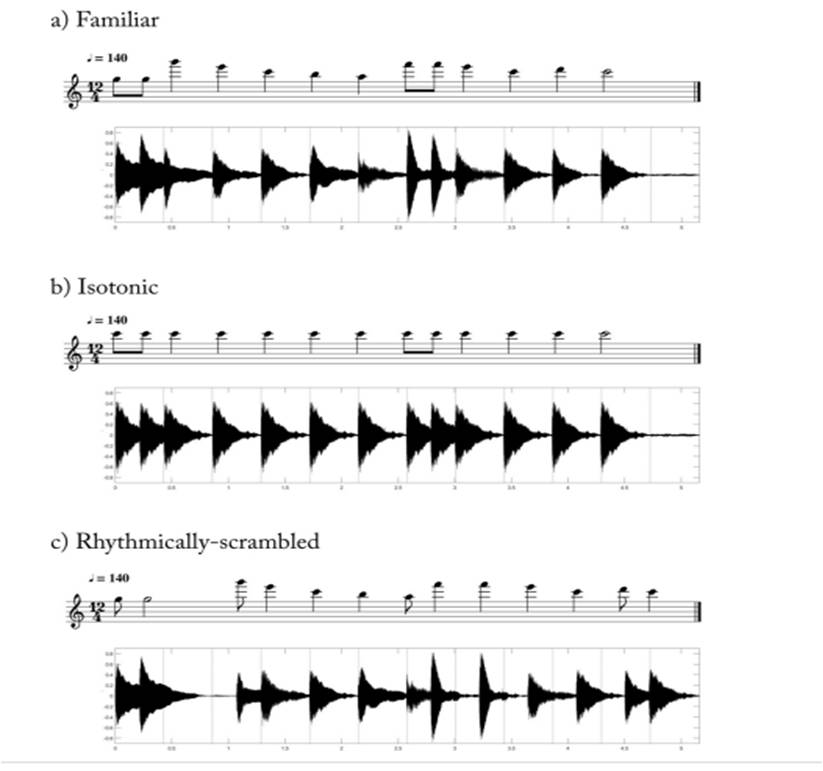 Animals can identify the rhythm of the song

Their paper shows that the ability to detect the rhythmic structure of a song, while ignoring changes in the surface, is also present in other animal species. Thus, the experimental part of the research consisted of familiarizing forty rodents of the species Ratus norvegicus with the second half of the song "Happy Birthday". Next, the researchers presented the subjects of the experiment with two new versions of the same song and analysed the rats’ response to these changes.

The researchers found that the rats identified the version that maintained the rhythm, but not the version that changed it (regardless of changes to the notes). This demonstrates that animals are sensitive at least to some parts of the rhythmic structure of melody and can identify the rhythm of the song. The results suggest that the principles of rhythmic organization that we find in music can also be found in other animals just like humans and, therefore, this cognitive ability must have very deep evolutionary roots.