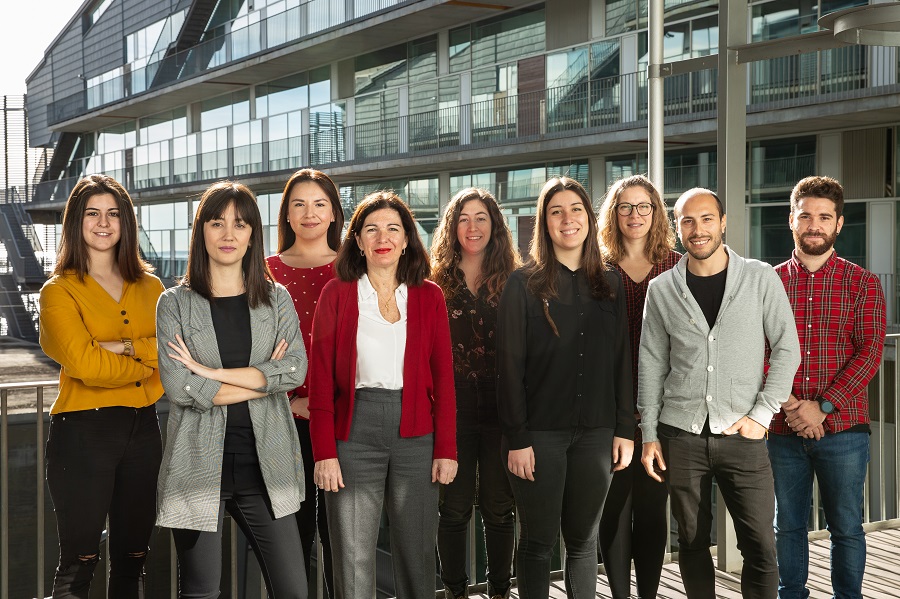 A new study by the Neurobiology of Behaviour Research Group (GReNeC-NeuroBio) at UPF shows that young mice that have been exposed to alcohol during embryonic development are more susceptible to cocaine consumption when they reach adulthood.  The study, published in the British Journal of Pharmacology, was led by researcher Olga Valverde.

Prenatal exposure to alcohol is the leading, known, preventable cause of neurodevelopmental disorders in newborns in the Western world. Alcohol consumption during pregnancy interferes with fetal development, resulting in a wide range of physical and mental abnormalities known as fetal alcohol spectrum disorders (FASD). This term encompasses a large number of physical, behavioural and cognitive alterations an individual may present being exposure to alcohol during development.

The animals that had been exposed to alcohol previously were more predisposed to consuming and self-administering the drug.

In the present study, the researchers focused on exposure to alcohol during pregnancy and lactation because they are critical periods for the development of the central nervous system, when any exposure to a toxin may affect their formation. Lídia Cantacorps, first author of the article, explains: “we have used a laboratory animal model of maternal alcohol consumption during pregnancy that follows a pattern of occasional use, but in large quantities. This binge-like consumption is highly prevalent among young people”.

Most previous studies of prenatal exposure to alcohol have focused on analysing the susceptibility of offspring to alcohol. In this case, the scientists assessed its influence on cocaine consumption because it is the second most used illegal drug after cannabis, and Spain is one of the countries where it is most consumed, reaching almost 2% of the population.

At molecular level, in mice exposed to alcohol during embryonic development and lactation, we observed alterations in the mesocorticolimbic pathway, the brain circuit that mediates reward.

In their experimental work, the researchers exposed female mice to a protocol of excessive alcohol consumption during pregnancy and lactation until weaning. Later, when the offspring reached adulthood, they analysed their motivational responses induced by cocaine. The tests evaluating the behaviour of the rodents showed that the animals that had been exposed to alcohol previously were more predisposed to consuming and self-administering the drug.

In the words of Olga Valverde, full professor with the Department of Experimental and Health Sciences (DCEXS) at UPF, “at molecular level, in mice exposed to alcohol during embryonic development and lactation, we observed alterations in the mesocorticolimbic pathway, the brain circuit that mediates reward”.  These alterations may be the basis for increased susceptibility to developing cocaine addiction in adulthood.