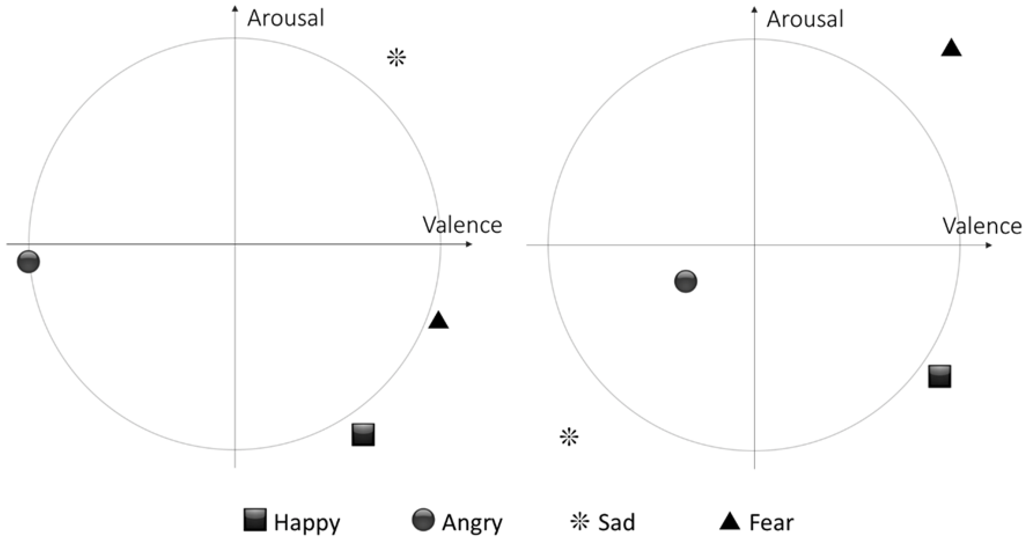 People with Autism Spectrum Disorder (ASD) have great difficulty identifying other people’s emotions and intentions, and this prevents them from taking advantage of all the learning that a person’s behaviour, gestures, and emotions can give them. At the same time, people with ASD tend to enjoy music in the same way as a neurotypical person and also tend to be emotionally affected by music.

UPF researchers have conducted a study in which they explored the usefulness of music to improve autistic children’s recognition of emotions in facial expressions. “Children with ASD often have the processing of music intact and there are even studies that confirm that they are better at processing and recognizing tone than neurotypical people”, explains Rafael Ramírez Meléndez, co-author of the study published in Brain Sciences and director of the Music and Machine Learning Lab at the UPF Department of Information and Communication Technologies (DTIC). “Hence, we thought we would use music to reinforce the identification of emotions in facial expressions”.

They recruited 25 children, aged between 6 and 11 years, with high-functioning ASD (IQ > 80) who attended the Carrilet Educational and Therapeutic Centre and the Catalan Institute of Music Therapy, both in Barcelona.

A database of 4,900 images of human facial expressions owned by the Karolinska Directed Emotional Faces (KDEF) was used. The set of images consists of colour photos of 70 women and men showing a series of 7 different emotional expressions, each viewed from 5 different angles. For the study, 4 emotions were used: happiness, sadness, fear and anger.

The researchers observed two different types of emotions. Perceived emotion, which we see but do not feel, quantified through oral responses. And induced emotion, the emotion that we really feel when observing facial expressions, quantified by analysing the participants’ brain activity.

The researchers divided the children into a control group (without music) and an experimental group to whom they showed the faces under three types of consecutive conditions:

Under all conditions, different images and audios were considered in order to avoid memorization, and the children never saw the same image during the same or in different sessions.

“In the part dealing with the viewing of the photographs the results were very clear. Almost all verbal responses improved in accuracy when identifying emotions: at the start of the experiment the success rate was almost 47% and it rose to 77% at the end”

The study consisted of weekly sessions of 15 minutes over 4 weeks in which the evolution in the emotion recognition process was measured.

The brain activity of groups of six children was measured using electroencephalography (EEG) techniques. In addition to verbal responses, EEG response differences were analysed using the Thayer Arousal-Valence plane. “This plane allows us to quantify the degree of arousal and positivity/negativity of the emotional response of the children participating in the study”, Ramírez Meléndez explains.

“In the part dealing with the viewing of the photographs the results were very clear, he continues. “Almost all verbal responses improved in accuracy when identifying emotions: at the start of the experiment the success rate was almost 47% and it rose to 77% at the end”.

The results of the electroencephalogram, “though not perfectly correlated, at the end of the study we were able to observe a much greater correlation between the emotional state of the children, estimated by means of the brain signal, and the stimulus shown”, he continues.

These results seem to indicate that music can be used as a tool to improve both the identification of emotions in facial expressions and the induction of emotions through facial stimuli in children with high-functioning ASD.

The next step, the researchers explain, would be to extend it to contextual situations, “such as videos with emotional content. We also plan to gamify the essence of the study so that children with ASD can improve their emotional abilities while playing at home”, they stress.