The possibility of re-freezing vials once they are prepared may enable the manipulation of vaccines in the country of origin, freezing the syringes, and sending them to their destination for immediate use, without the need for a major infrastructure. The shelf life of the re-frozen vaccine is at least one month. 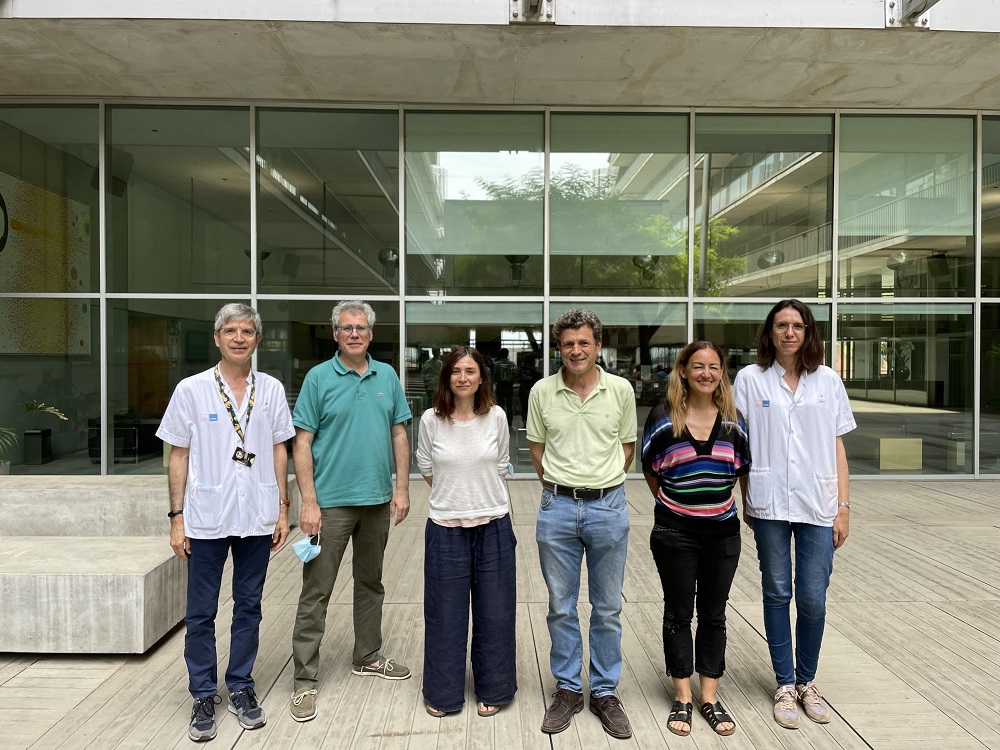 To verify whether Pfizer BioNTech and Moderna vaccines could be re-frozen once the syringes had been prepared for administration, the researchers used vaccines discarded by vaccination centres that had been manipulated  according to the specifications. One part was injected into laboratory mice under the standard conditions recommended by the manufacturers. Another was re-frozen at -20ºC for one month, prior to administration to the mice. And a third group was frozen at -80ºC for the same length of time before being injected. In all cases, the animals developed the same immune response against SARS-CoV-2, without any side effects. At the same time, stability analyses were performed on messenger RNA, yielding completely normal results.

Being able to re-freeze vaccines ”could prove a huge breakthrough, maximizing the potential of all reconstituted vials and keeping waste to a minimum”, states Dr. Santi Grau, one of the principal authors of the study and director of the Medication Service at Hospital del Mar. According to calculations by the World Health Organization, in Europe and Japan alone, 240 million doses have been lost and some of those sent to developing countries under the COVAX initiative have not been used due to expiry problems. This has brought about huge inequalities in vaccine coverage which, in developing countries, borders on 70%, while in the most disadvantaged it does not exceed 12%. ”For this reason, simplifying its preparation still poses a challenge to avoid the unnecessary wastage of doses”, according to Dr. Grau.

The possibility of re-freezing vials once they are prepared may enable the manipulation of vaccines in the country of origin, freezing the syringes, and sending them to their destination for immediate use, without the need for a major infrastructure. The shelf life of the re-frozen vaccine is at least one month.

“The manipulation and re-freezing of the Cominarty vaccine by Pfixer BioNTehc, and Spikevax, by Moderna, does not degrade the messenger RNA, and its qualities are the same under the three experimental conditions evaluated”, explains Dr. Giulana Magri, study co-author and a researcher on the Translational Clinical Research Programme at IMIM-Hospital del Mar. And she adds that “vaccines exposed to these different conditions reveal that the immune response obtained in mice does not vary due to exposure to these manipulation and freezing conditions”.

Dr. Rafael Maldonado, principal author of the study and coordinator of the Neuropharmacology-Neurophar Research Group at UPF, points out that “neither were any notable secondary effects detected in the animals that were administered the samples manipulated in different conditions from those stipulated by the manufacturers in regard to the possibility of re-freezing them”. This may open the door to “changes in storage and handling recommendations concerning messenger RNA vaccinations against covid-19”. Dr. Elena Martín García, principal author of the study and senior researcher at the UPF Neuropharmacology-Neurophar Research Group notes that ”in addition, the study has a translational value, since the doses of vaccine that we administered to mice were chosen imitating the conditions of human clinical practice for vaccination with Cominarty and Spikevax”.

These conclusions can be applied to other types of vaccine. As the head of the Pharmacy Service, Olivia Ferrández of Hospital del Mar and co-author of the paper explains, ”the possibility of re-freezing messenger RNA vaccines against covid-19 already prepared for administration in syringes helps overcome infrastructural constraints for vaccination campaigns in low- and middle-income countries”. It can also aid their distribution both to big cities and to rural areas. The team that conducted this study had demonstrated in a previous work that these vaccines, previously prepared in syringes for administration, could be transported at room temperature and under the highest safety conditions for at least three hours.