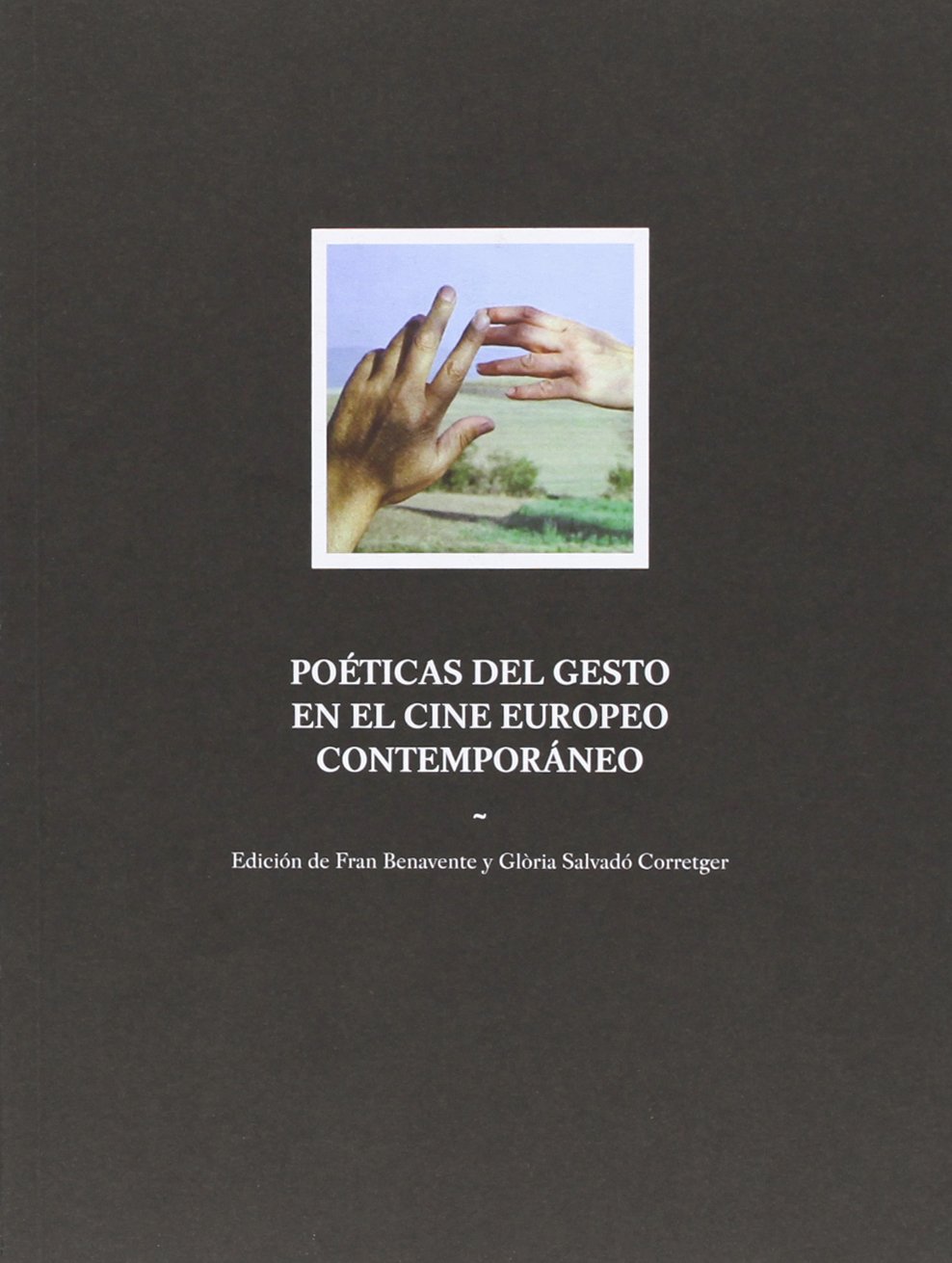 Within the suspended space of gesture, there is a temporary emergency interlacing history, memory and emotions together; the sacred and the profane; the visible and the invisible. This gesture nature, mysterious and an intermediary, can be seen in its best artistic manifestations and it is approached in some of this book’s articles. Most of them examine and analyse its individual temporary nature carefully, its intricate articulation between visibility and temporary regimes. Something time-proof emerges in gesture, a survival —Aby Warburg would say— weaved together with other ones in a scheme of deep affections.

During the 20s and early 30s, gesture appears as a central conception in the field of representation transformations considered against the background of technical reproducibility and a revolution in thinking and in perceiving wrought by photography, cinema, the radio… With this transformation, codified gesture —readable and crucial to the great art— or rhetorical gesture —indexed, learnt from the classical theatre theory— give their place up to the exploration of daily, ephemeral, unnoticed, unconscious, popular, tough gesturing, displayed by the mechanical eye in the camera or built during the editing with other gestures as a way of calling the spectator, who in turn thinks himself called to produce his own gesture as a way of history appropriation.

Cinematographic images can be dug into as if they were nets with a braided gesture. It is in our hands where lies the possibility of seeing what gesture, how it is braided and what threads determine the general drawing. Behold our hypothesis: seeing the 21st-century European cinema and the history that determines it from gesture poetry.