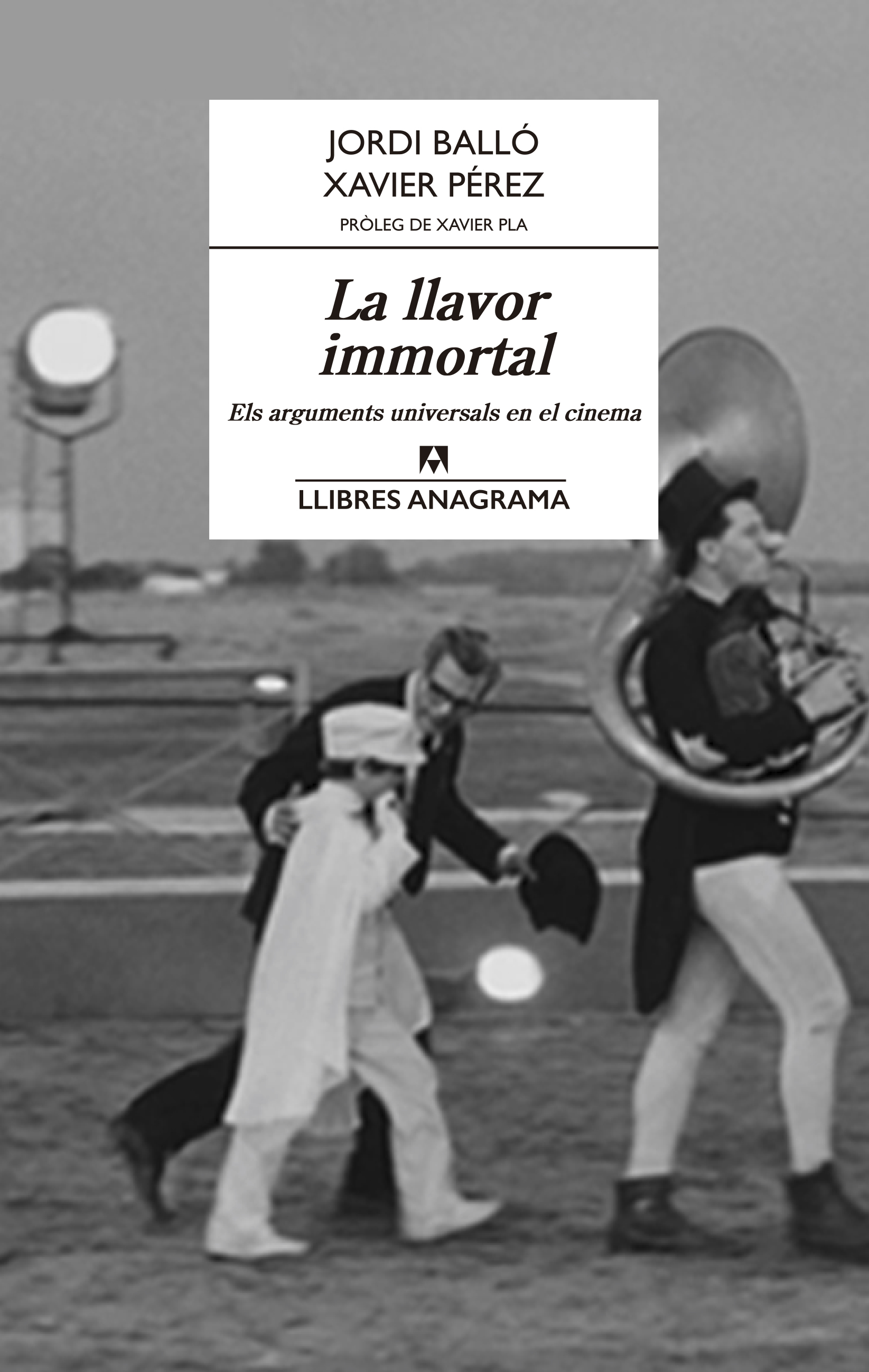 To what extent are cinema plots original? One century after the Lumière, cinema proofs to be the greatest fabulist of our time, the art which has upgraded the fundamental narrations in the history of culture. La semilla inmortal —title with a beautiful platonic filiation— tracks the plot motifs repeated in cinema in all times and places and shows its original relation —sometimes an unconscious one— to previous tales. Films are therefore built as a fertile stage in that narrative, germ-like continuity mentioned in the title: works that are a result of a previous legacy and are capable of generating a new one.

In the book, its writers suggest a tour through the great movies in the history of cinema and create surprising, thrilling relations to these tales that have founded universal fiction. This way, we discover Ulysses wandering about western deserts, Cinderella turned into a Broadway showgirl, Macbeth embodied in the tragic figure of a gangster, Oedipus discovering his guilt during his interplanetary travelling or Orpheus reborn as a film director. Thanks to this comparative research and the mirror game suggested in it, its writers get a new, passionate way of accessing cinema as a young, impertinent, integrating art, completely essential to define the whole of contemporary fiction.