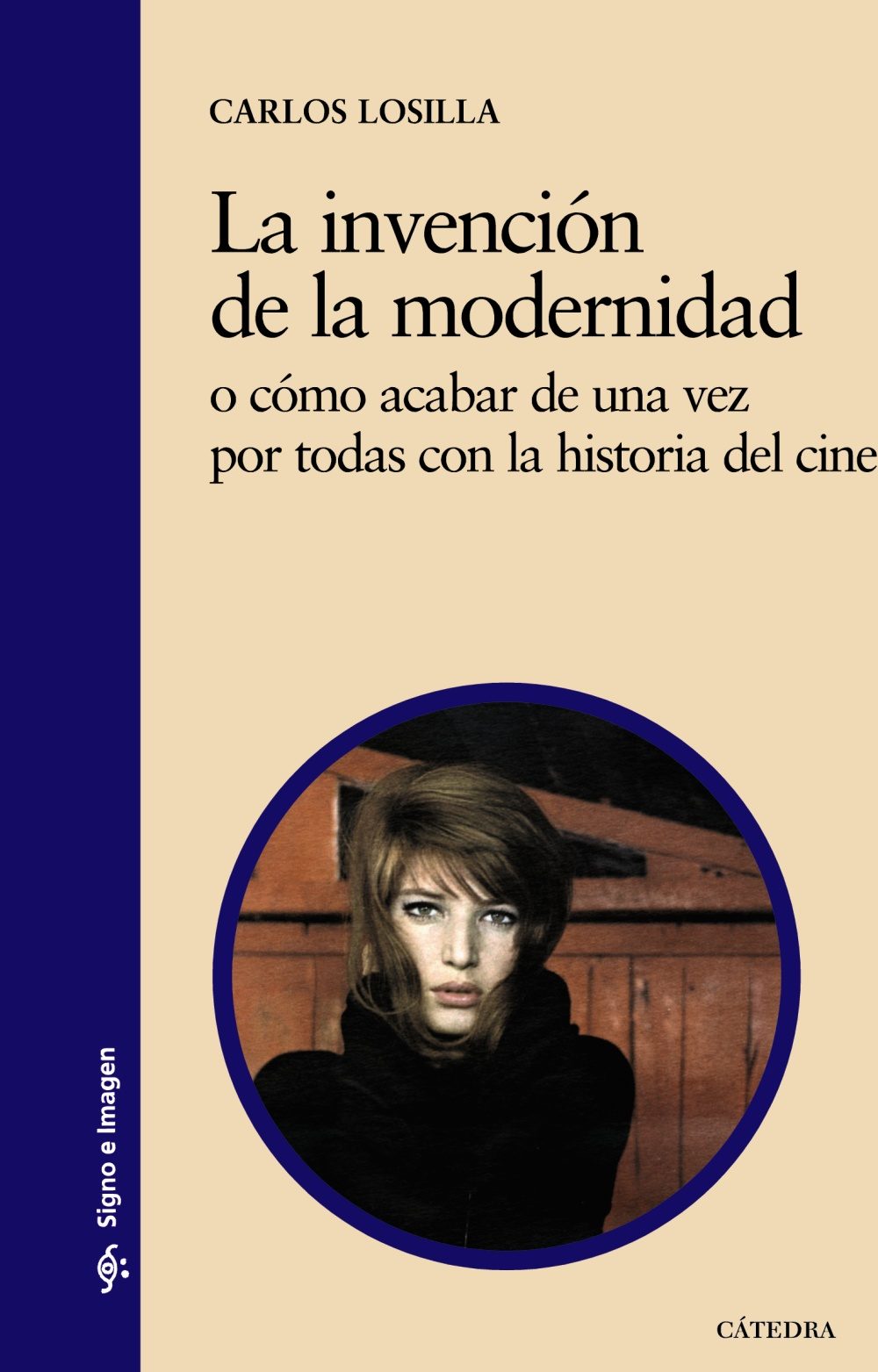 La invención de la modernidad. O cómo acabar de una vez por todas con la historia del cine. ‘The invention of modernity. Or how to end once and for all with the history of cinema’

Is modern cinema a natural evolution which comes from classicism? Or is it, on the contrary, a built invention agreed between film reviewers and filmmakers, around the late 50s, to give continuity to American cinema forms on different roads? The first members of Cahiers du Cinéma, from Jean-Luc Godard to François Truffaut, and authors so self-conscious like Ingmar Bergman or Michelangelo Antonioni, may have decided that it was necessary to do something to somehow prevent Mannerism from falling into oblivion. And this will of rescuing may have continued through time to our days, from Vincente Minnelli or Leo McCarey to Alain Resnais, and then to Wim Wenders, and José Luis Guerín, and Bruno Dumont, among many others. They are all dealt with on this book, which aims to question the historical narrative of cinema passed on so far to make room for new zigzagging paths, which bifurcate and intertwine.