The initiative, coordinated by the CINEMA group in conjunction with researchers from other universities, will focus on the perspectives of class discourse, gender and national construction

Through the resolution of June 22, 2021, the project "Football and Visual Culture in Franco's regime: Class Discourses, Gender and National Construction in Film, Press and Newscasts 1939-1975" was announced as one of the favored by the Ministry of Science and Innovation, which will finance the initiative as part of the State Program for the Generation of Knowledge and Scientific and Technological Strengthening of the I+D+i System.

"Football and Visual Culture in Franco" will try to analyze and document the main themes and forms of visual representation of football in Spain during the Franco regime, taking into account three critical points of view: class discourse, gender and national construction. Under the hypothesis that the visual motifs, themes and figures of the Franco era can project iconographic echoes in later and even contemporary stages, the project will consist of a comparative historiographic documentation process, focused on cinematographic fictions, documentary newscasts and photojournalism.

An antecedent of the methodology and the corpus of analysis of the project can be found in the book chapter "Football, cinema and Spanish nationalism: decoding the Francoist film Campeones (1943)", written by Manuel Garin for the book Sport, Film and National Culture (ed. Seán Crosson), published by Routledge in 2020. 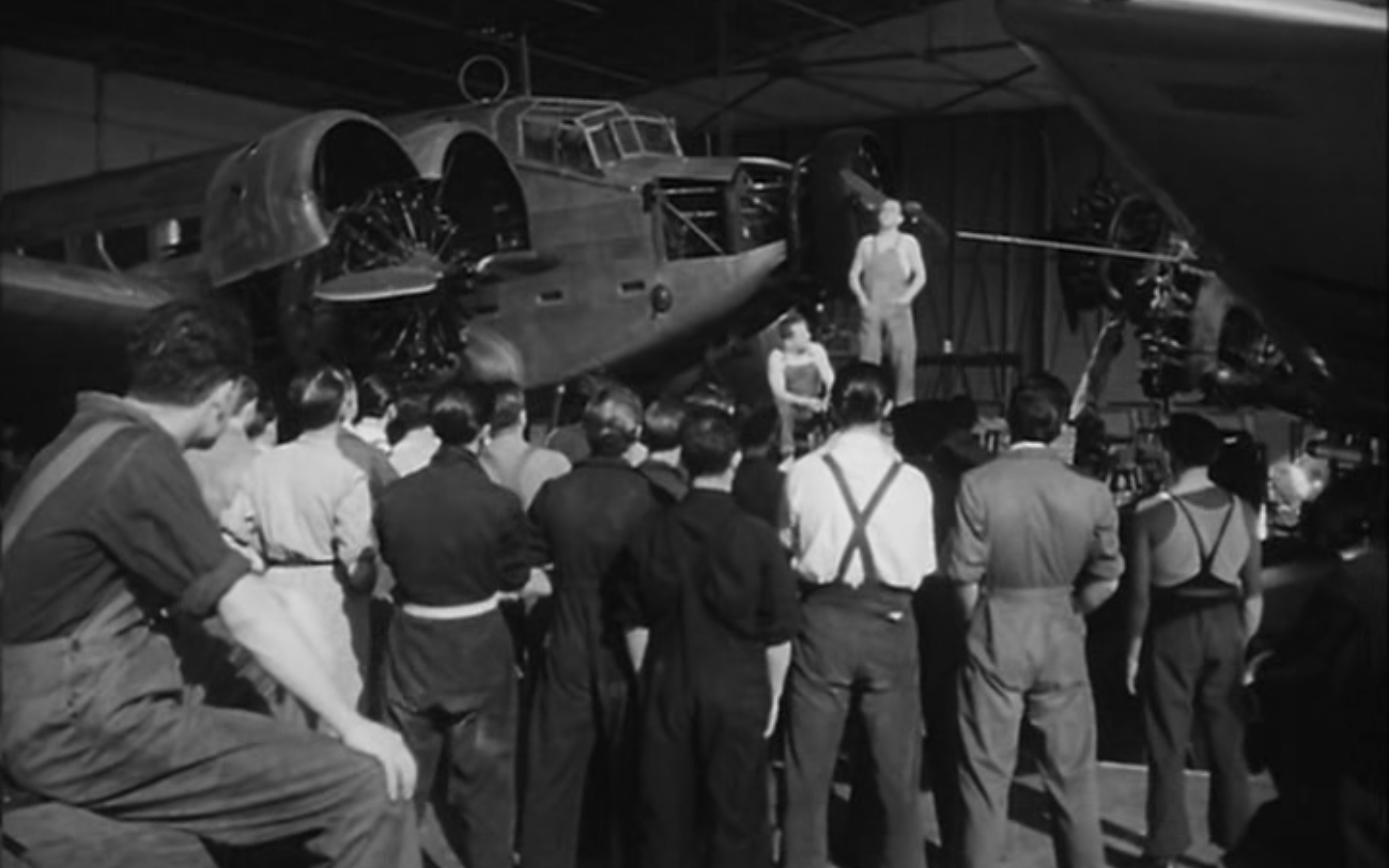