As part of the famed collection “Signo e Imagen. Cineastas” of the editorial house Cátedra, the essayist and UPF professor Carlos Losilla Alcalde has published a monographical book on Raoul Walsh (1887-1980) focused on one of the most illustrious directors in Northamerican classical cinema, having developed more than 100 movies in different genres.

The book, launched at the beginning of September in the Filmoteca de Cantabria, does not aim to limit itself only to the most renown of Walsh's films, such as High Sierra, They died with their boots on, The world in his arms, and White Heat, but also to explore the lesser-known projects that, nonetheless, are also fundamental to understanding the director's long opus, from silent cinema to modernity.

Without following a strictly chronological road or focusing on biographical matters, Losilla's book develops an essayistic thinking about the images, thus tracing a "vertiginous and zig-zagging route", as the editorial house points out.

“Signo e Imagen. Cineastas" is a collection that has, for the past three decades, published a wide array of authorial voices centered on cinema, with Spanish reeditions of reference works, academical or essayistic thinking, and monographical books on directors. 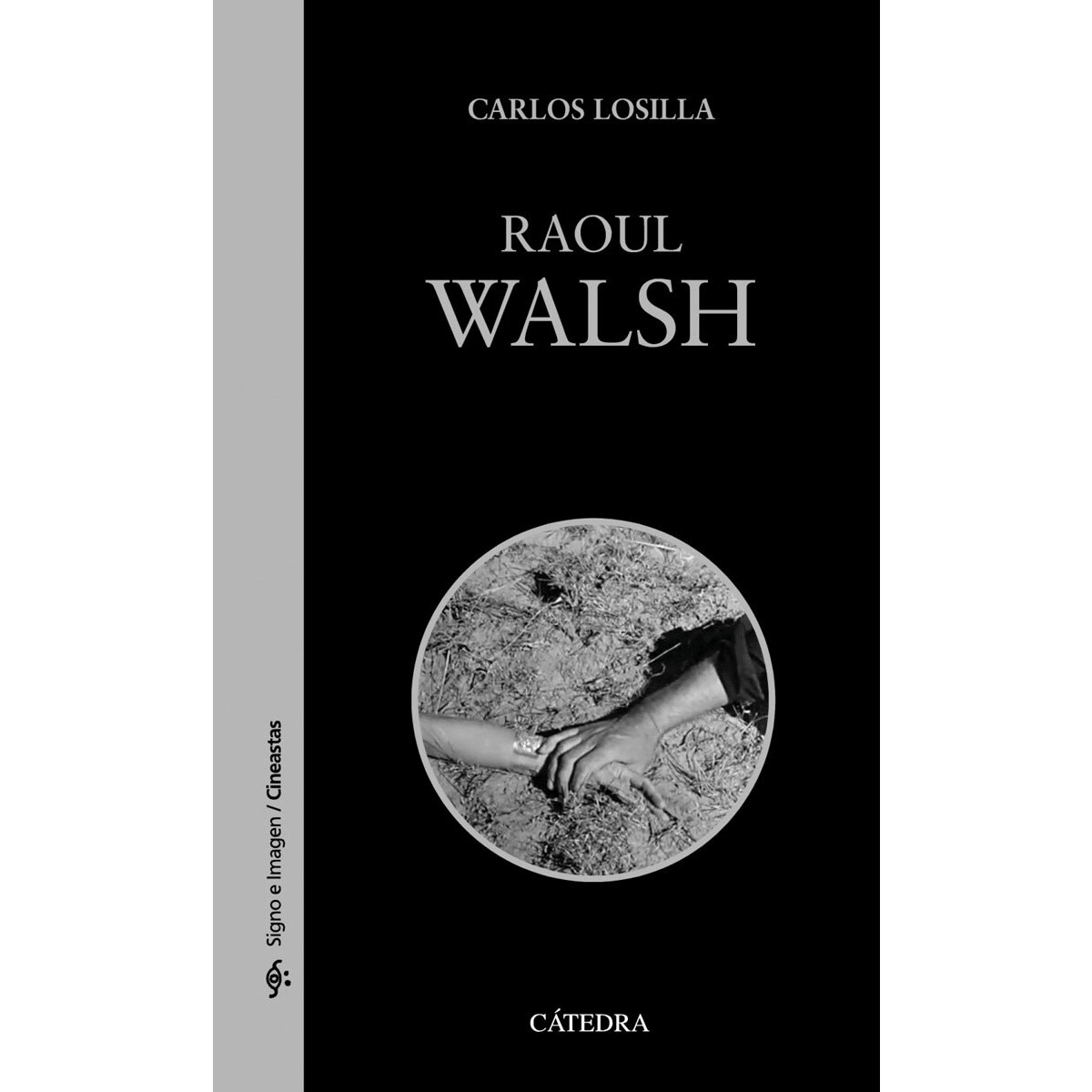