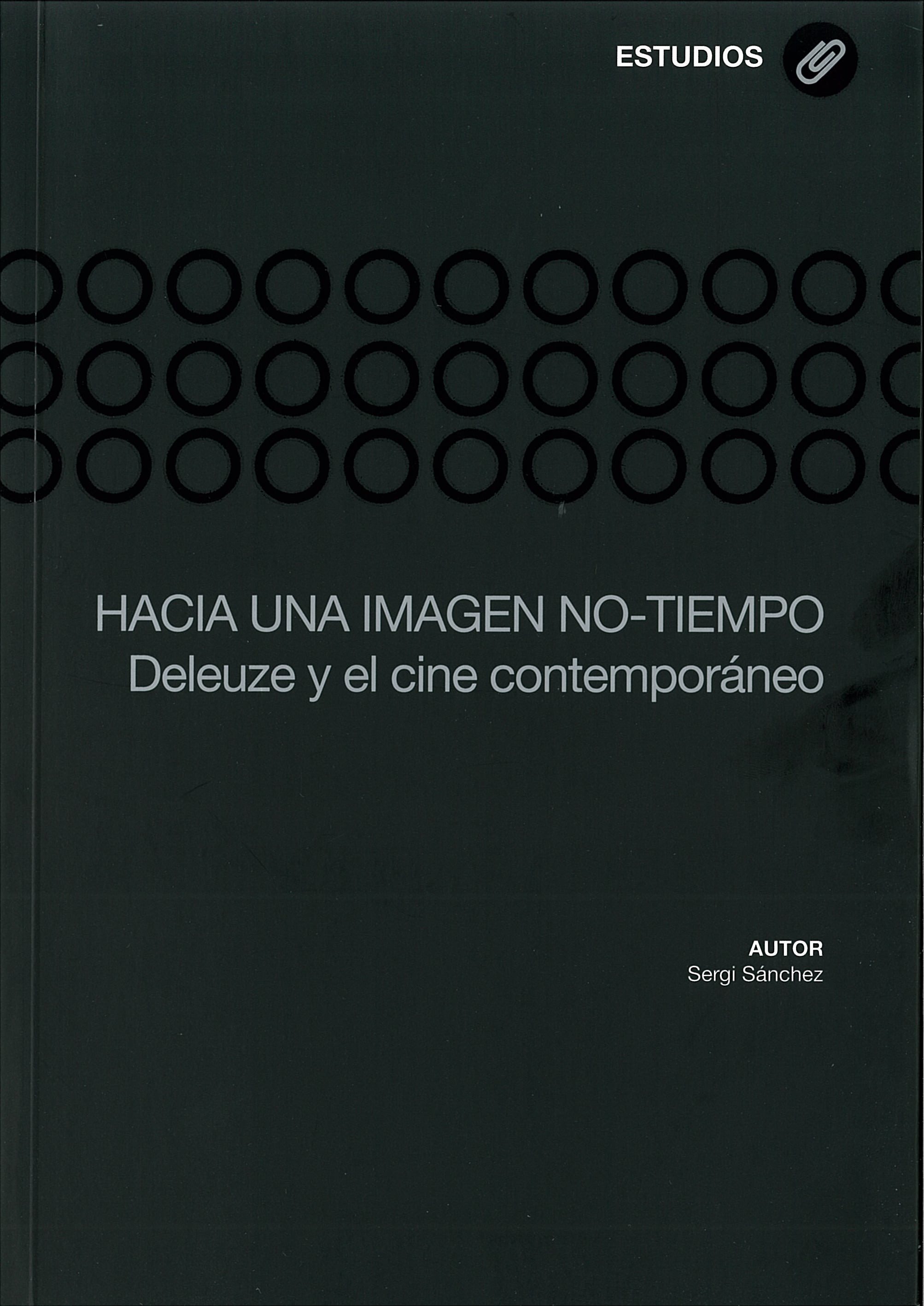 What has happened with ‘time-images’ in contemporary cinema? How have they managed to linger for half a century after Deleuze identified their beginning in Italian neorealism? If one of the Deleuzian theory foundations was Edmund’s suicide in Germany, Year Zero, what happens —in the early 21st century— about another suicide, David’s, from A.I. Artificial Intelligence? This essay reflects on some of the ‘time-image’ manifestations in recent cinema and especially explores the genesis and development from a new kind of image, the ‘no-time’ image, linked to the complex digital phenomenon. A useful guide to thinking over for all those who believe that cinema is not dead but has resurrected instead, and a guide that widens the battlefield from Deleuze’s image philosophy in the field of film studies published in Spanish.