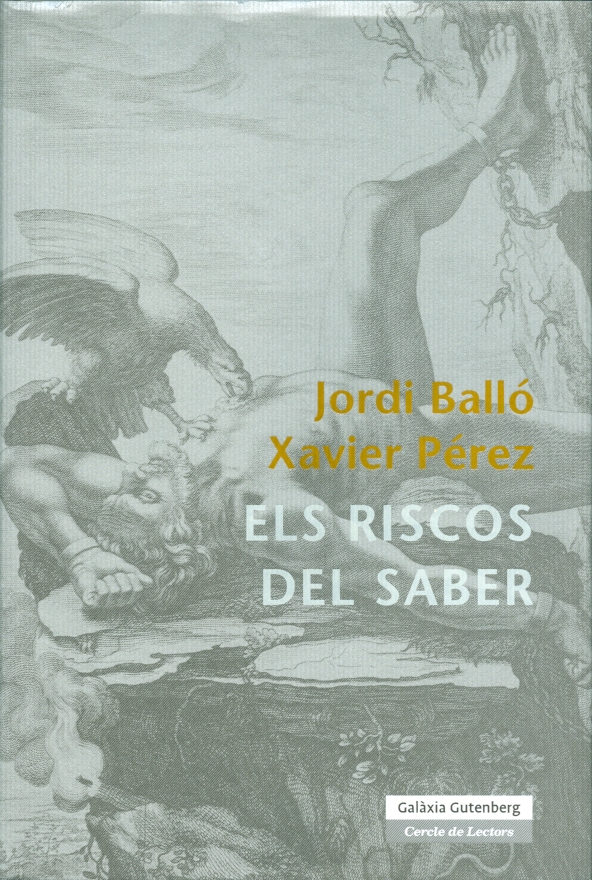 The poems about Gilgamesh, Tristan and Isolda, Prometheus, Oedipus, Antigone and Medea are texts incredibly close to our sensibility and their dramatic lines hold the mystery of their eternity. Following the opposite approach used by Jordi Balló and Xavier Pérez in La semilla inmortal, Els riscos del saber is based on early classical texts and their singularity to attempt an understanding of its meaning drifts, and thus rediscovers some of the later works that have reincarnated them again.

Els riscos del saber discloses the echoing of the classics in our culture, our habits, the most influential tales, the reasons for collective processes. And in the light of some of these classical texts, we can understand not only the unfolding of narrative forms, but also some of the challenges in the contemporary world.