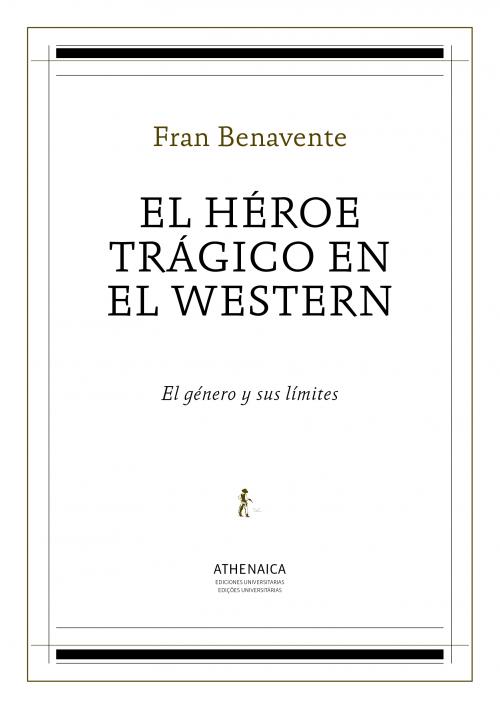 What happens in westerns when its hero doubts, questions its actions, reflects and time and death begin weighing on him? What happens when Shakespeare gets to Tombstone and bursts into the gender? The book that the reader is holding lies around  these questions, put into images in a meaningful and beautiful way in John Ford’s  My Darling Clementine (1946). The ontological and ethical doubt (existential as well) becomes present indeed in My Darling Clementine to show a transformation in the traditional western, which glimpses and assumes the horizon of the tragic. The whole history of the gender can be reread starting in this central gap: its precedents —its first symptoms and vague hints—, the transformation process of the hero —and the gender— and the bordering points from its extremes. This is our suggestion: a western history made of images that assume and revive previous images, which shoulder history and the spectrum placed on it and work starting with their resurfacing. The western horizon would, therefore, serve as a possible way of reading movie genres. Filmmakers work on them based on some codes, but if they have something to say they have to act on their borders —based on the possible limits that have been set for them to be reconfigured, broadened, extended, forced or destroyed each time. In such a way, a history of cinema is built as a history rooted in cultural history, from the ideas and the imaginary, where images are understood not just as documents from the past, but as alive entities full of secrets and dark areas that are thought of differently in each period of history.