Responsible use of animals in research

The Department of Medicine and Life Sciences conducts research in the field of biomedicine in order to discover the molecular and cellular bases of organisms in health and in disease. The research carried out in the Department involves very varied approaches, ranging from in silico and in vitro studies to animal models (mice, rats, zebrafish). The use of animal experimentation has been crucial in investigating complex physiological processes and issues where in vitro models that can reproduce these biological processes do not yet exist. Thus, the Department investigates cancer, ageing, addiction, Alzheimer’s and infectious diseases in mice and zebrafish.

The Department of Medicine and Life Sciences at Pompeu Fabra University is a signatory to the Transparency in Animal Experimentation agreement, promoted by the Confederation of Scientific Societies of Spain (COSCE), in collaboration with the European Animal Research Association (EARA) and the Spanish Society for Laboratory Animal Sciences (SECAL). The agreement aims to establish communication channels between the scientific community and society on the when, how and why behind the use of animals in research and to find out the benefits of such research. This agreement has been signed by more than a hundred Spanish scientific organizations.

The animal experimentation carried out in the Department of Medicine and Life Sciences follows the research protocols evaluated and approved by the Animal Experimentation Ethics Committee (CEEA) of the Barcelona Biomedical Research Park - PRBB. The Committee assesses the suitability of the protocols in relation to the objectives of the project, the possibility of using as few animals as possible to reach conclusions and to avoid their suffering. The protocols accepted for animal experimentation in the Department follow the 3Rs rule (Reduction, Refinement and Replacement) as established in the European Union Directive (2010/63/EU).

In this sense, we are committed to disseminating to society the animal experimentation conducted in the Department, and therefore we actively collaborate with the other PRBB centres (IMIM, CRG, EMLB) to promote this dialogue through conferences and debates (PRBB Open Day, Science Café, Neighbourhood Faculty).

Informative article published in the SEBBM 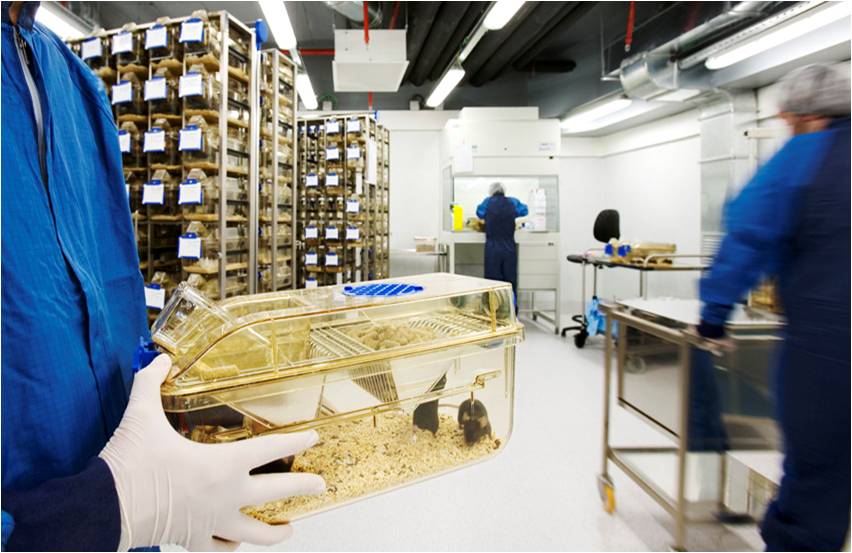