FET Open funding to develop drugs against viruses such as HIV, dengue or zika in the brain

FET Open funding to develop drugs against viruses such as HIV, dengue or zika in the brain

The NOVIRUSES2BRAIN project has obtained FET Open funding to develop new drugs that can translocate the blood-brain barrier and fight again viruses. David Andreu’s team at the
UPF takes part in the project. 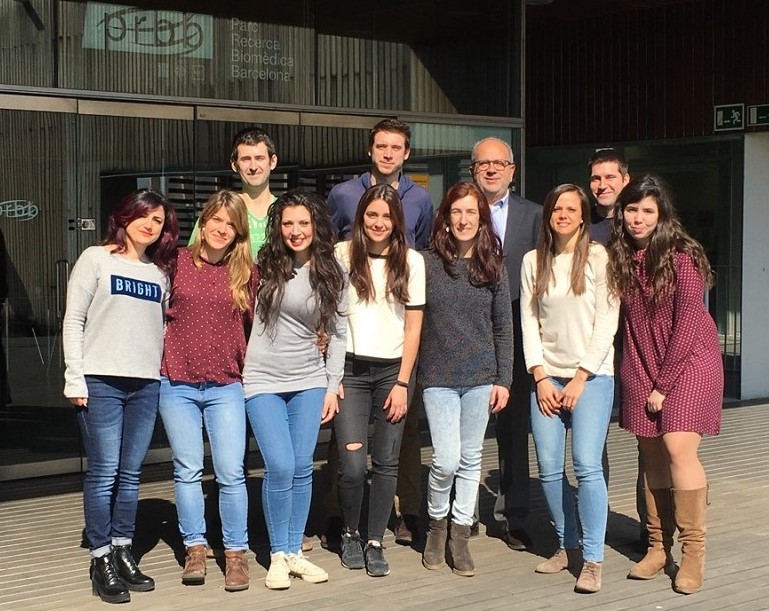 This week, the NOVIRUSES2BRAIN project received an FET Open grant of 4.2 million euros from the European Innovation Council (EIC), within the framework of Horizon 2020. The consortium that will carry out the project is made up of researchers from the Institute of Molecular Medicine João Lobo Antunes in Portugal (iMM), the University of Lisbon; Pompeu Fabra University and the German company Synovo GmbH. The project aims to develop drugs that can simultaneously fight against the virus borne by the Aedes mosquito, such as measles, HIV, dengue or zika.

“Viruses that infect the brain and other parts of the central nervous system are a major global threat. In this project we want to find effective drugs that can translocate the blood-brain and the blood-placental barriers, as many viruses are able to overcome these barriers, but existing drugs do not succeed”, explains Miguel Castanho, researcher of the iMM and coordinator of the project.

Co-infections with Aedes mosquito-borne viruses are likely, because several viral species can co-exist in the same vector. “Moreover, additional co-infections with other viruses such as HIV or measles are also possible, all of them able to accumulate in the brain”, explains David Andreu, head of the Proteomics and Protein Chemistry Research Group at UPF. “This is why we want to develop a drug able to target a very large spectrum of viral species, mainly for Aedes-borne viruses, for which there are no drugs available”, he adds. David Andreu’s team at the Department of Experimental and Health Sciences (DCEXS) at UPF, is in charge of the design, synthetic production at pre-clinical level, and the structural analysis of the candidate drugs, which in a single molecular platform combine a peptide with proven ability to cross the BBB, and several structures with a broad antiviral spectrum.