Bilingualism acts as a cognitive reserve factor against dementia

Bilingualism acts as a cognitive reserve factor against dementia

According to a study published in January in the journal Alzheimer's Research & Therapy and led jointly by researchers from the Speech Production and Bilingualism group at the UPF Cognition and Brain Center and the Functional Neuropsychology and Neuroimaging research group at the Jaume I University of Castellón. 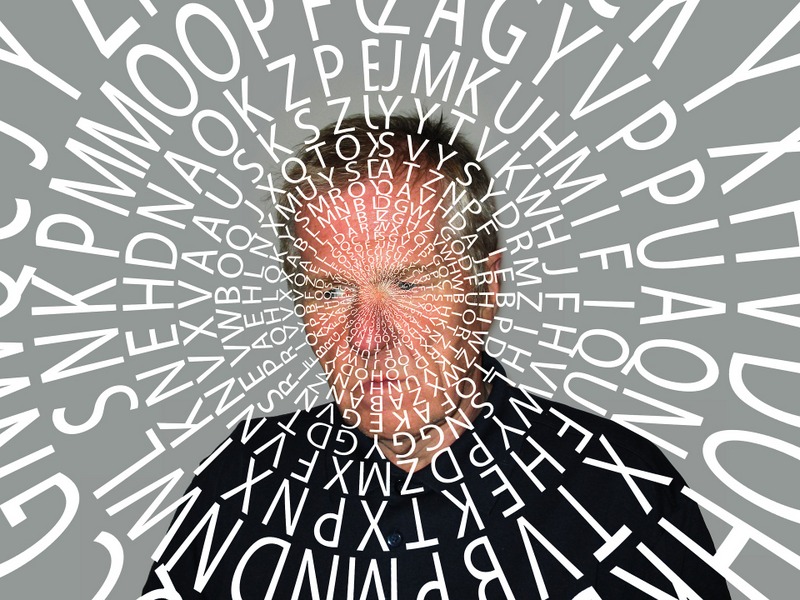 The conclusions of a study carried out by Víctor Costumero, as the first author, Marco Calabria and Albert Costa (died in 2018), members of the Speech Production and Bilingualism (SPB) group at the Cognition and Brain Center (CBC) of the Department of Information Technology and the Communications (DTIC) of the UPF, together with researchers from the Universities of Jaume I, Valencia, Barcelona and Jaén; IDIBELL, Hospital La Fe (Valencia) and Grupo Médico ERESA (Valencia). show that bilingualism acts as a cognitive reserve factor against dementia. Lidón Marín, one of the authors of the article, states that "although sick bilinguals show a greater brain atrophy, the cognitive level among bilinguals and monolinguals is the same. The work has been published in the scientific journal Alzheimer's Research and Therapy with the title "A cross-sectional and longitudinal study on the protective effect of bilingualism against dementia using brain atrophy and cognitive measures". It has been financed by La Marató de TV3 Foundation.

The research has analysed a hundred patients with mild cognitive impairment who are bilingual and monolingual, with an average age of 73 years. Those people who use Catalan and Spanish alternately, regardless of the register, have been considered bilingual. Those people who do not use it indiscriminately although they know, understand and can use Catalan occasionally have been considered monolingual (or passive bilingual). César Ávila, director of the research group, explains that “the alternative use of these two languages (Catalan and Spanish) in any situation is complex at the cognitive level because there are many similarities between them”.

At the beginning of the study, the two groups of patients showed the same level of cognitive impairment (language, memory, etc.). However, in the case of bilinguals, brain atrophy was greater than in the case of monolinguals. This fact implies the need for more brain injury load to show the same symptoms. The researchers have followed the evolution of the patients for seven months, in which they have been able to observe that the group of bilinguals has had a lower loss of brain volume and has better maintained their cognitive abilities. Researchers consider that “this explains that there is a cognitive reserve of bilingualism”. These results are especially relevant because "this would be the first longitudinal evidence of this possible protective effect of bilingualism against dementia", indicates Ávila.

The study was carried out with patients from the General University Hospital of València and La Fe University and Polytechnic Hospital, with similar socio-demographic characteristics and educational levels. Previous data already indicated that bilingual people (of any language) take five years longer to reach dementia than monolingual people. However, one of the contributions of this study, in addition to comparing two different moments in time, has been to reveal that the mechanism that makes it so is the cognitive stimulation favoured by the alternation in use between one language and another. Although it is too early to apply the results obtained in treatments for dementia, “we do know that there are cognitive stimulation therapies that include practical exercises in the use of different languages”, explains the researcher Victor Costumero.