The explanation "Genes and bacteria oscillating talking" attracted much attention of the jury, who awarded first prize as the audience, which was selected for a special prize. The contest aims to help doctoral students to learn to communicate their research. 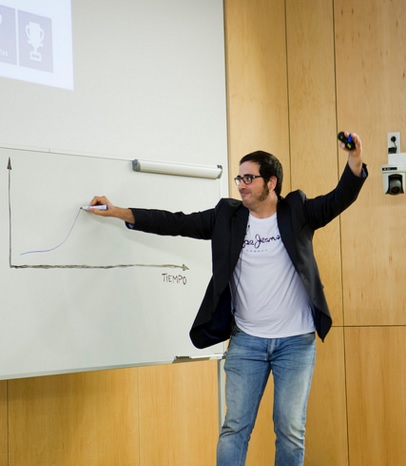 Carlos Toscano, PhD student at the Biological Systems Dynamics laboratory of the Department of Experimental and Health Sciences (DCEXS), directed by Jordi Garcia Ojalvo, was the winner of the first prize of €900 and of the €200 special prize awarded by the public. His presentation “Oscillating genes and talking bacteria” grabbed the attention of all in attendance right from the outset.

His research focuses on the study of the stationary phase of the E. Coli bacteria, the stage in which, due to the shortage of nutrients, bacteria do not divide and are in resting phase. As Toscano explains, “it is relatively neglected phase of growth and my microscopy experiments are showing that it hides more surprises than expected: genes that are activated oscillatorily, bacteria that synchronize, communicate with each other...” 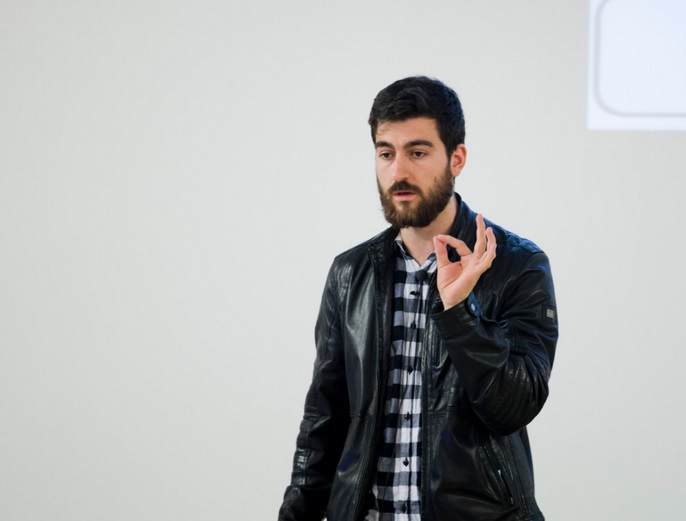 The second prize, worth €600, went to Álvaro Castells Garcia, PhD student of the Reprogramming and Regeneration research group at the Centre for Genomic Regulation (CRG), directed by Pia Cosma. The explanation “Using high-resolution microscopy to observe RNA” drew the attention of the jury and audience and helped him earn second place which he also achieved in the first edition of the competition.

Dijana Zejcirovic, from the PhD in Economics, Finance and Business overseen by Alessandro Tarozzi won the 3rd prize of €300, with the presentation “Size Matters:  World Maps and Biased Perceptions.” 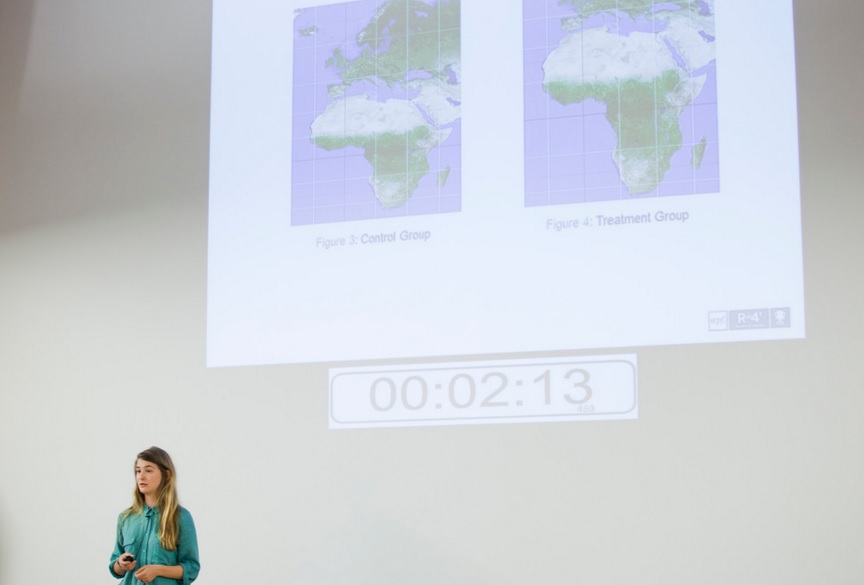 Her doctoral research concentrates on the economic, social and political legacy left by ethnic civil wars. “When digitizing ethnic maps I began to wonder if the partial representations of countries on common globes could affect our perception of these countries and, consequently, if it affects our preferences”, she explains. The results suggest that if individuals are shown a map with the correct size of the continents they adjust their preferences, being more generous with the continents that usually have a smaller size than the real one, as in the case of Africa.

Among other things, the jury, composed of Àngel Lozano, vice-rector for Research; Emma Rodero, lecturer with the Department of Communication, and Vladimir de Semir, science writer and member of UPF’s Science, Communication and Society Studies Centre, took into consideration the academic significance of the presentations, clarity of presentation, and the ability and skill to convey and capture the audience in general.

Photo album of the final of the Rin4’ competition 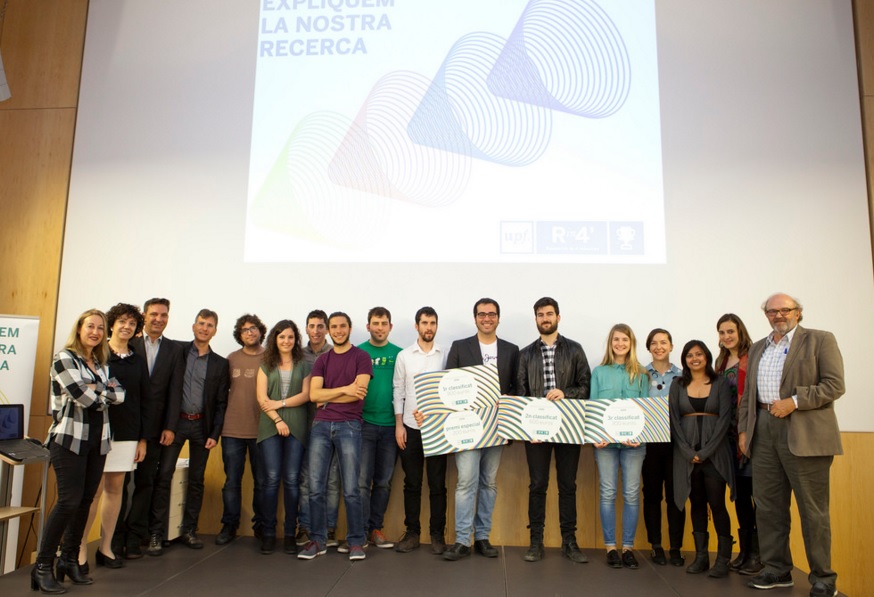