Meanwhile, Biological Sciences and Statistics are noteworthy as they are among the top 75, and Biotechnology, for which it is placed in the 76-100 bracket. In all these disciplines, UPF ranks first at national level. In the 2022 edition of the Academic Ranking of World Universities (ARWU), Pompeu Fabra University appears with a total of seventeen disciplines. 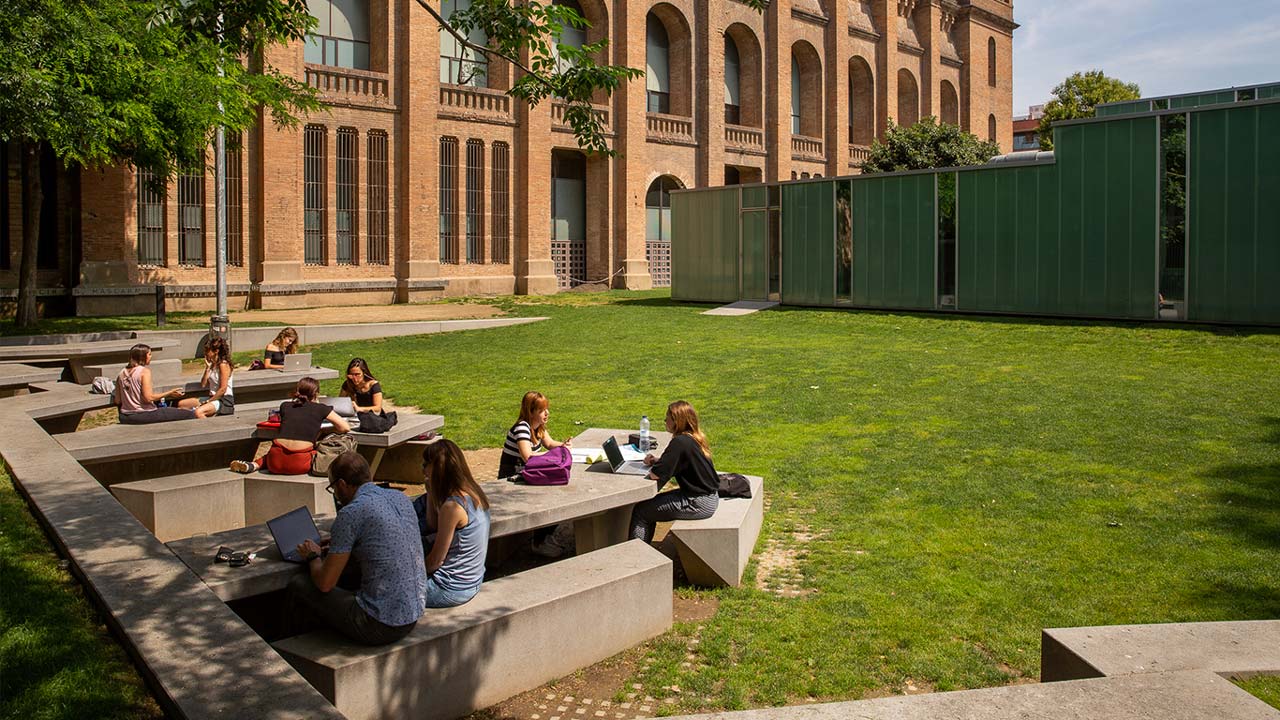 The academic disciplines of Public Health and Economics at UPF have become established in the 2022 edition of the Global Ranking of Academic Subjects, one of the lists of the Academic Ranking of World Universities (ARWU), popularly known as the Shanghai Ranking, achieving 25th and 40th positions worldwide, respectively.

The recently published Shanghai ranking by disciplines crosses data from more than 5,000 universities. It includes a total of 54 academic disciplines of which, depending on the discipline, it lists between the top 100 and 500 institutions around the world that teach them.

UPF appears in the classification for a total of seventeen disciplines, shared among the University’s various areas of knowledge: social sciences (7 disciplines), medical sciences (4), engineering (3), life sciences (2), and natural sciences (1).

For five disciplines, UPF is among the top 100 universities in the world. They are Public Health, which falls three places (from 22nd to 25th) and Economics, which remains in 40th position. Meanwhile, Biological Sciences and Statistics are noteworthy as they are among the top 75 (51-75 bracket), and Biotechnology, for which it is placed in the 76-100 bracket. In all these disciplines, UPF ranks first at national level.

Others disciplines taught at UPF that appear in the classification are: in the 101-150 bracket, Psychology (first in Spain, together with the UB) and Political Sciences; in the 151-200 bracket, Human Biological Sciences and Communication make an appearance. Coming in the 201-300 bracket we can find Medical technology, Pharmacies and Pharmaceutical Sciences; Environmental Sciences and Engineering and Education.

Finally we have Computer Sciences and Engineering, Management and Clinical Medicine in the 301-400 bracket, and Ecology in the 401-500 bracket.

Shanghai Jiao Tong University has drawn up the Academic Ranking of World Universities (ARWU) by academic disciplines (natural sciences, engineering, life sciences, medical sciences, and social sciences) since 2009, while it has published the overall ranking of universities since 2003. The list by disciplines gives more weight to the contribution made by institutions to the world of science, rather than to teaching and reputation.

The five indicators considered by the ranking, with respect to a particular academic discipline, are as follow: the number of papers published in journals in the first quartile (Q1, highest impact factor); the InCites normalized citation impact, which measures the average impact of the scientific articles written by an institution; the percentage of papers with international co-authors written by an institution; the number of papers published in major journals and number of conferences and congresses, and finally, the total number of personnel of an institution that has won a significant award or recognition.