The app Dikhat! has been launched to fight antigypsyism

The app Dikhat! has been launched to fight antigypsyism

The application is part of the project AGREP (Action Program for Effective Reporting of Antigypsyism and Discrimination), led by the GRITIM-UPF research group, with Zenia Hellgren as principal investigator, and funded by the European Commission. It includes several sections that allow reporting an incident, consulting a map locating complaints, and finding out about the services provided by the Federation of Roma Associations in Catalonia and the Office for Non-Discrimination of Barcelona City Council, partnering entities. 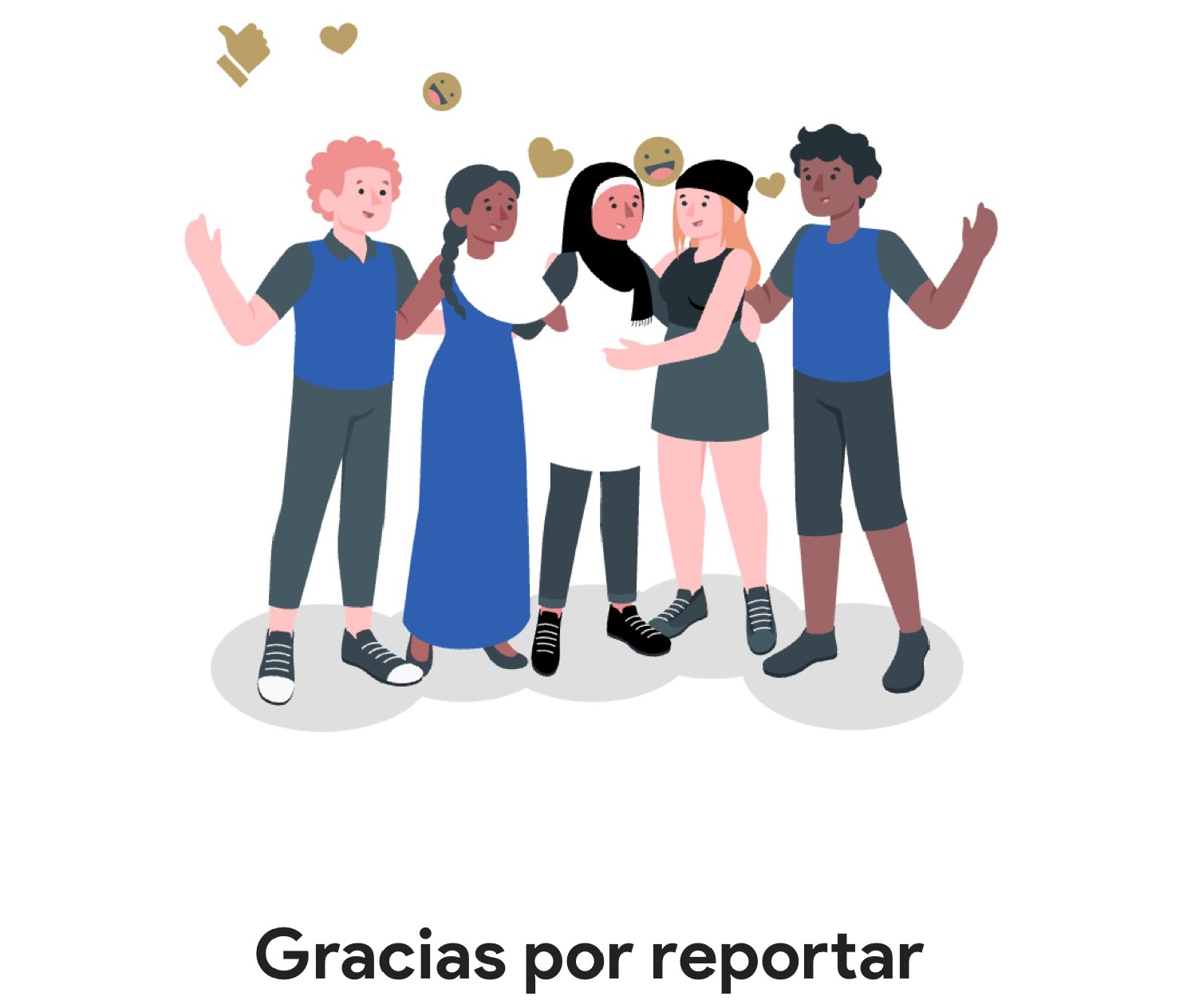 The action-research project “Action Program for Effective Reporting of Antigypsyism and Discrimination” (AGREP) led by the GRITIM  research group at the UPF Department of Political and Social Sciences, in collaboration with the Federation of Roma Associations in Catalonia (FAGIC) and Barcelona City Council’s Office for Non-Discrimination (OND) recently launched the application Dikhat! (“Watch out” in Romani language).

Currently, the application is used in the training of twenty Roma agents in ten districts of metropolitan Barcelona. They are learning to use the application as a tool for reporting incidents of antigypsyism while also learning about laws and measures against discrimination. In the next stage of the project, as of May, these Roma agents are to organize workshops in their respective districts to create awareness among the Roma people about what antigypsyism consists of, how to report it, and how to use the Dikhat! application.

“To date, supermarkets are the most common place where people feel harassed and intimidated for being Roma, and for men, also notable is their experience of being stopped by police, often without any other reason than the fact that they are Roma”.

Zenia Hellgren, GRITIM-UPF researcher and principal investigator (PI) of the AGREP project, explains that the application has a dual purpose. On the one hand, it aims to encourage Roma people who suffer discrimination on a regular basis to act, in order to increase the visibility of the problem of antigypsyism and facilitate lodging formal complaints. For this purpose, the application includes a function that allows reporting an incident anonymously to the project team, and another where the user can choose to get in touch with FAGIC for help when making a formal complaint.

Moreover, the application, which is available for both Android and iPhone, is used to collect data on the extent and nature of discrimination against the Roma people who use it, creating a heat map of reported incidents. In addition, the researchers from AGREP at GRITIM-UPF are performing a field study including in-depth interviews with Roma people from the ten neighbourhoods. These interviews are taken into account when designing future project activities.

“We see that the people we interview talk a lot about discrimination in particular situations”, explains Zenia Hellgren. The GRITIM-UPF researcher notes that “to date, supermarkets are the most common place where people feel harassed and intimidated for being Roma, and for men, also notable is their experience of being stopped by police, often without any other reason than the fact that they are Roma”. We are now considering designing complementary project activities, such as meetings between Roma agents and representatives of supermarkets, where many discriminatory incidents are reported. This is an example of the close relationship between research and action, which is essential in the AGREP project”. 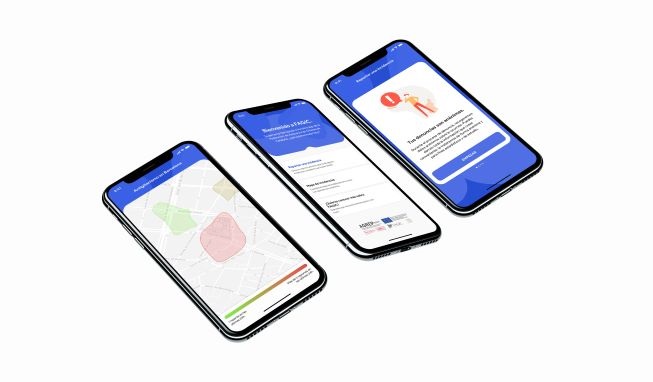 AGREP aims to address antigypsyism in a broad sense

The project was launched on 1 April 2020 and will end in March 2022. Some of the project activities had to be adapted to the situation caused by the covid-19 pandemic, but all are being carried out and, in addition to the application and training of Roma people and the research tasks carried out by GRITIM-UPF, include the participation of representatives of the Catalan Ministries of Education and Labour, Family and Social Affairs, the Mossos d'Esquadra autonomic police force, the Catalan Public Health Agency, with the aim of raising awareness of how antigypsyism can be detected and addressed in institutional practices.

AGREP is endowed with a total budget of nearly 300,000 euros, funded under the framework of the European Commission's Rights, Equality and Citizenship (REC) programme with Grant Agreement 881875. This programme seeks to promote and protect equality and the rights of individuals, as stipulated in the Treaty, the Charter and international conventions on human rights.