Roberto Castelo, Associate Professor from the Department of Medicine and Life Sciences at UPF, has received 150,000 USD in funding from the Chan Zuckerberg Initiative, which will allow him to improve the GSVA "Gene Set Variation Analysis for microarrays and RNA-seq data" program, that he developed, within the framework of the Bioconductor project for software in biology. 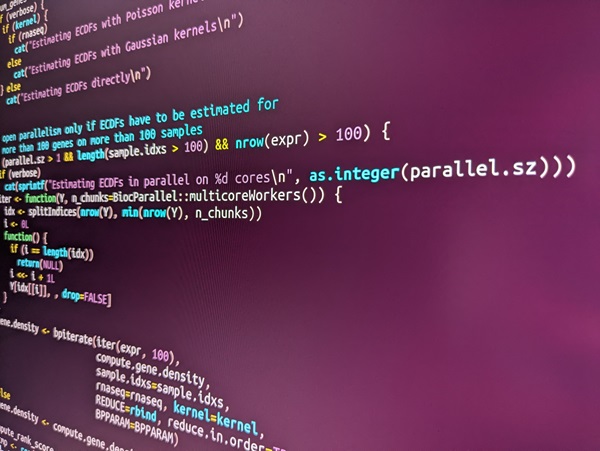 The Associate Professor from the Department of Medicine and Life Sciences (MELIS) at Pompeu Fabra University, Robert Castelo, has obtained 150,000 USD in funding from the Chan Zuckerberg Initiative (CZI), a philanthropic organization supporting science and education that, through the Essential Open Source Software for Science (EOSS) program, funds open source software projects that are useful for biomedical research.

“Today, open source software has become a vital ingredient for the development of many areas of science”, Castelo explains. “However, despite its usefulness and facilitating scientific advancement in all parts of the world, the growth and maintenance of open source software receives very little financial support. In this sense, CZI’s EOSS program is a valuable exception”.

Robert Castelo: "Today, open source software has become a vital ingredient for the development of many areas of science”

This view is shared by CZI, which considers that “despite its importance, the majority of open source software is undervalued and lacks funding for maintenance, growth, development and community engagement - especially after its initial phase”, they explain on their website. 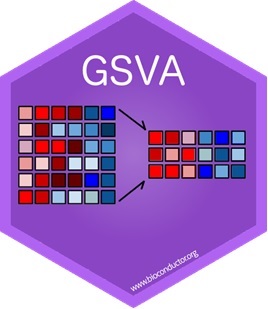 Together with Justin Guinney, principal investigator at Tempus Labs, Inc. and Affiliate Associate Professor at the University of Washington (USA), and Sonja Hänzelmann, a PhD student at UPF, in 2013 Castelo developed the first version of the GSVA “Gene Set Variation Analysis for microarrays and RNA-seq data” open source software as part of the Bioconductor project for software in biology. Bioconductor is an open source project funded by the National Human Genome Research Institute (NHGRI) in the United States, which provides access to software for the analysis and comprehension of high-performance genomic data.

GSVA reduces the data of molecular concentrations of genes or proteins, at the level of what is known as molecular pathways. The result enables analysing these data in terms of molecular pathways with multiple applications in other analytical tasks, such as the calculation of immune system infiltration scores or the deconvolution of cell types, which are a commonplace in research, for example, to better understand the microenvironment of cancer or its response to immunotherapy.

This versatility of the software has meant that, since it was first published, it has accumulated more than 200,000 downloads and that the article describing it, according to Google Scholar,  has received more than 4,000 citations. The CZI-funded project will also involve Justin Guinney and Beatriz Calvo, a PhD student currently on Castelo’s team.

However, its success makes it necessary to develop a software update, in order to analyse the molecular data produced by single-cell profiling technologies, increase its robustness and efficiency, and improve documentation. The support of CZI will allow us, among other things, to hire a research software engineer to help us in these tasks”, Castelo continues.

About the Chan Zuckerberg Initiative

The Chan Zuckerberg Initiative (CZI) was founded in 2015 to help solve some of society’s toughest challenges — from eradicating disease and improving education, to addressing the needs of our communities. Through collaboration, providing resources and building technology, their mission is to help build a more inclusive, just and healthy future for everyone..