Jordi Gumà, a member of the Sociodemographics Research Group, presents the results of the INTERSOC-HEALTH project, which he has carried out over three years, via the documentary “DesigualdadES: clase, género y salud” (InequalitiES: class, gender and health). The research focuses on analysing the social factors that enable anticipating what will be the health profile of the elderly population will be like in Spain in a few years, a crucial task in order to establish innovative and efficient social policies. 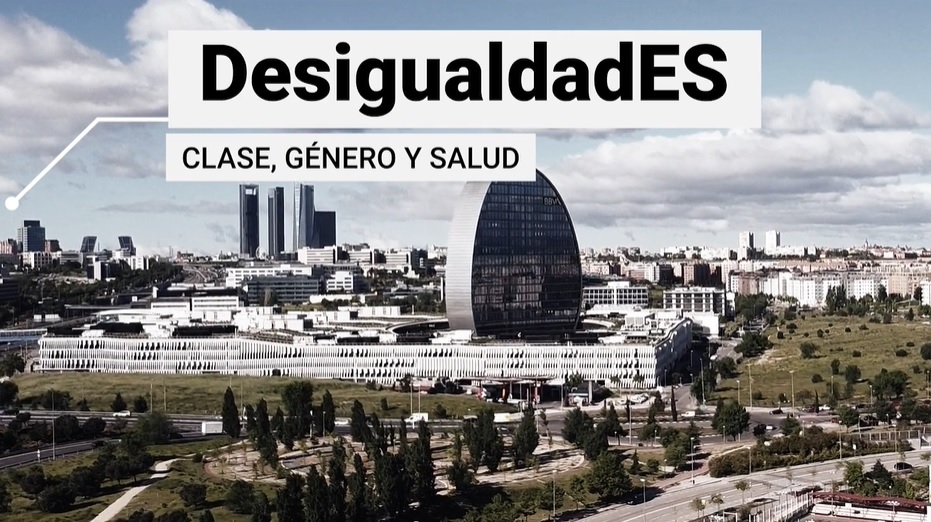 “The medium- and long-term sustainability of the Spanish welfare state largely depends on its ability to adapt to the current ageing population”. This rotund phrase kicks off the documentary DesigualdadES: clase, género y salud - InequalitiES: class, gender and health, an audiovisual production that sets out the main contributions of INTERSOC-HEALTH, a European R&D&I project, and led by Jordi Gumà Lao, a researcher and a professor of the Department of Political and Social Sciences and member of the UPF Research Group in Sociodemography (DemoSoc).

Among the main results of the research presented in the documentary is the identification of vulnerable profiles in terms of health due to the combination of social determinants, such as people’s socio-economic profile; the characteristics of the people with whom they live; the typology and financial situation of the household; and the macroeconomic context. In this regard, gender inequalities have proved to be a contextual factor with a high capacity to explain health inequalities in Spain, especially in the case of women.

The essay-style audiovisual documentary, directed and produced by Jordi Carot of MileDreams Media, is an unusual format for presenting the conclusions of a research project. Thus, Jordi Gumà wanted to bring his results to a wider audience and to the whole of society in a more accessible manner, beyond the more academic formats, such as articles in scientific journals and presentations at congresses, which he has also used.

Analysis of the social determinants of health, which help to define innovative social policies

The research project of which Jordi Gumà is the principal researcher is entitled INTERSOC-HEALH “Prevention is better than cure when ageing is behind the door: interplay between social determinants of health in Spain”. 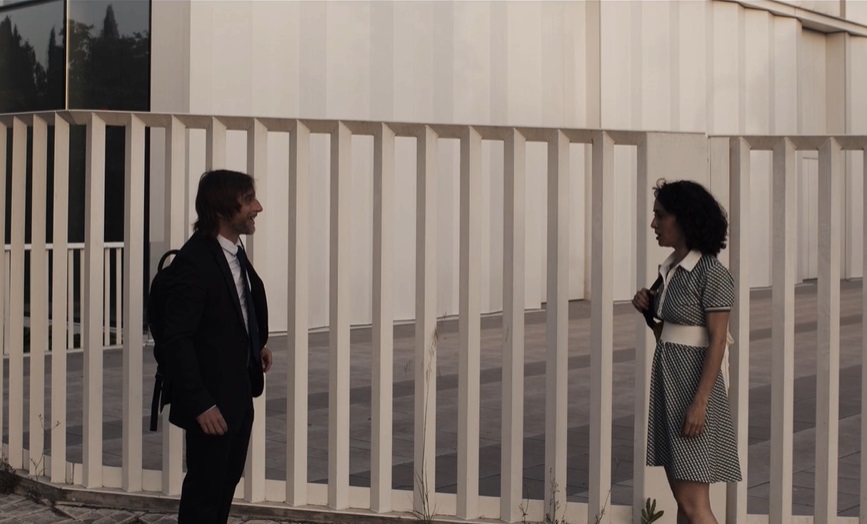 It focuses on the interaction between different social determinants of health (SDH) representative of social factors at various levels (individual, intermediate, and macro) in the definition of current health inequalities in Spain between the adult and older population. “Although the main focus is Spain, the European context is also within the framework of this project, contextualizing the Spanish case within the continent”, the researcher asserts.

According to Jordi Gumà, the idea that “prevention is better than cure” acquires great relevance in current strategic political thinking (design of public health policies), since “prevention” has always proved to be more economically sustainable than “cure”. For this reason, the project focuses on the social factors that allow anticipating what the health profile of the Spanish elderly population will be like in a few years.

“The analysis of these social determinants of health is crucial to define innovative and efficient social policies, both from the perspective of social justice and the optimization of public resources”.

“The analysis of these social determinants of health is crucial to define innovative and efficient social policies, both from the perspective of social justice and the optimization of public resources. This means that we need to know as much as possible about the SDH not only of the elderly population but also of the current adults who will belong to the elderly population in the future”, Jordi Gumà assures.

In this sense, the current generation of baby boomers born throughout the 1960s and in the early 1970s will soon be joining the 65-and-over age group. This will transform the profile of the age pyramid in Spain, which rather than a triangular shape, will take on an elongated “building” shape, more homogeneous in width.

”The public debate on the ageing population in Spain, a dynamic process that is in its initial stages and involves both the elderly and the adult population, is at the centre of the academic community’s attention and a real challenge for the coming years. My research has sought to collaborate to bring knowledge to this reality”, Jordi Gumà states.

A documentary that deals with the most vulnerable groups

The 24-minute audiovisual includes fictional dialogues between actors, which reflect and illustrate various aspects and situations related to the social determinants of health in Spain. 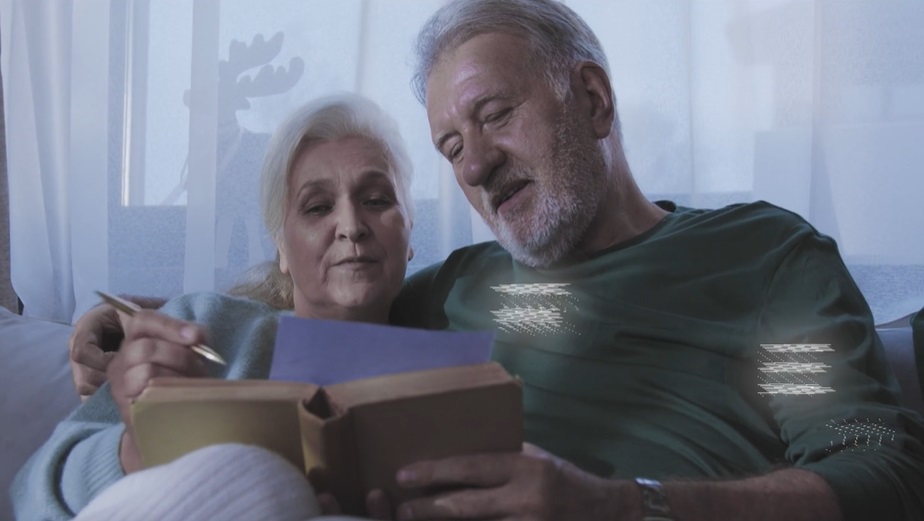 In addition to Jordi Gumà, it includes the voice of two expert researchers collaborating on the INTERSOC-HEALH project. On the one hand, Aïda Solé-Auró, a professor with the Department of Political and Social Sciences at UPF and a member of the DemoSoc Research Group, and on the other, Celia Fernández Carro, a tenured lecturer at the Department of Sociology III of UNED.

They emphasize that SDH do not have the same influence on all people and groups. Thus, the paradox is that women have a longer life expectancy but they begin to have health problems at an earlier age as a result of greater economic vulnerability and often with a dual workload, inside and outside the home.

Within the group of women, those over 85 years of age are a particularly vulnerable group (in Spain, there are 273 women for every man in this age group), since their financial situation is precarious, they have very short or non-existent backgrounds in education and employment, and, due to their widowhood they are materially deprived.

Jordi Gumà Lao, a PhD in Demography, conducted his doctoral thesis on the relationship between family and subjective health in Spain, at the Centre for Demographic Studies (CED) of the Autonomous University of Barcelona, and has been attached as a researcher to the UPF Department of Political and Social Sciences since 2016.

He has been conducting the  INTERSOC-HEALTH research project since 2019, and it is expected to run until August 2022. Over the course of these years, he has published a dozen or so articles in academic journals (he has a couple more pending publication), given fourteen presentations at congresses, and prominent media outlets have echoed his results.

The project has been co-funded by the Spanish Ministry of Science and Innovation, the State Research Agency (R&D& I projects, “Challenges” modality) and by European ERDF funds.