The Global Advisory Board, UPF’s consultative body on internationalization, holds its first meeting on the Ciutadella campus

The Global Advisory Board, UPF’s consultative body on internationalization, holds its first meeting on the Ciutadella campus

The meeting of this recently created UPF consultative body was held in person today, 16 May, just before the start of the Times Higher Education European Universities Summit, hosted by Pompeu Fabra University. The GLOAB, made up of experts in the field of higher education from all over the world, aims to advise and steer the University in international development matters.

The Global Advisory Board (GLOAB), the consultative body made up of nine experts in the field of higher education, recently created by UPF to enhance its international strategy, held its first meeting today, 16 May, on the Ciutadella campus, just before the start of the THE Europe Universities Summit, hosted by UPF on 16 and 17 May.

The meeting included the presentation titled “The Internationalization of UPF: Present and Future”, given by Antoni Luna and Maite Viudes.

The second part of the meeting consisted of an open debate on three conceptual issues: first, which should be UPF’s role in global higher education, focusing on the Latin American, European and Mediterranean project; second, the relationship between internationalization and international rankings; and third, how strategic partners and alliances might improve the University’s international reputation. Finally, a section was given over to conclusions followed by a guided tour of the Ciutadella campus.

Of the nine GLOAB members, five were able to travel to Barcelona and four joined the meeting online. Those who attended in person were Raquel Bernal Salazar, rector of the University of the Andes in Bogotá, Colombia; Hans de Wit, emeritus professor, distinguished member and former director of the Center for International Higher Education at Boston College (CIHE), USA; Funmi Olonisakin, vice-president for Global Engagement at King’s College London, UK; Francesc Pedró, director of the UNESCO International Institute for Higher Education in Latin America and the Caribbean (UNESCO IESALC); and Leila Triki, dean of the Mediterranean School of Business of Tunisia.

Representing UPF, in addition to Toni Luna and Maite Viudes, also at the meeting were Ester Oliveras, vice-rector for Social Commitment and Sustainability; Eulàlia Solé, head of the Rector’s Office, and Sara López, head of the International Relations Office.

The role of the GLOAB 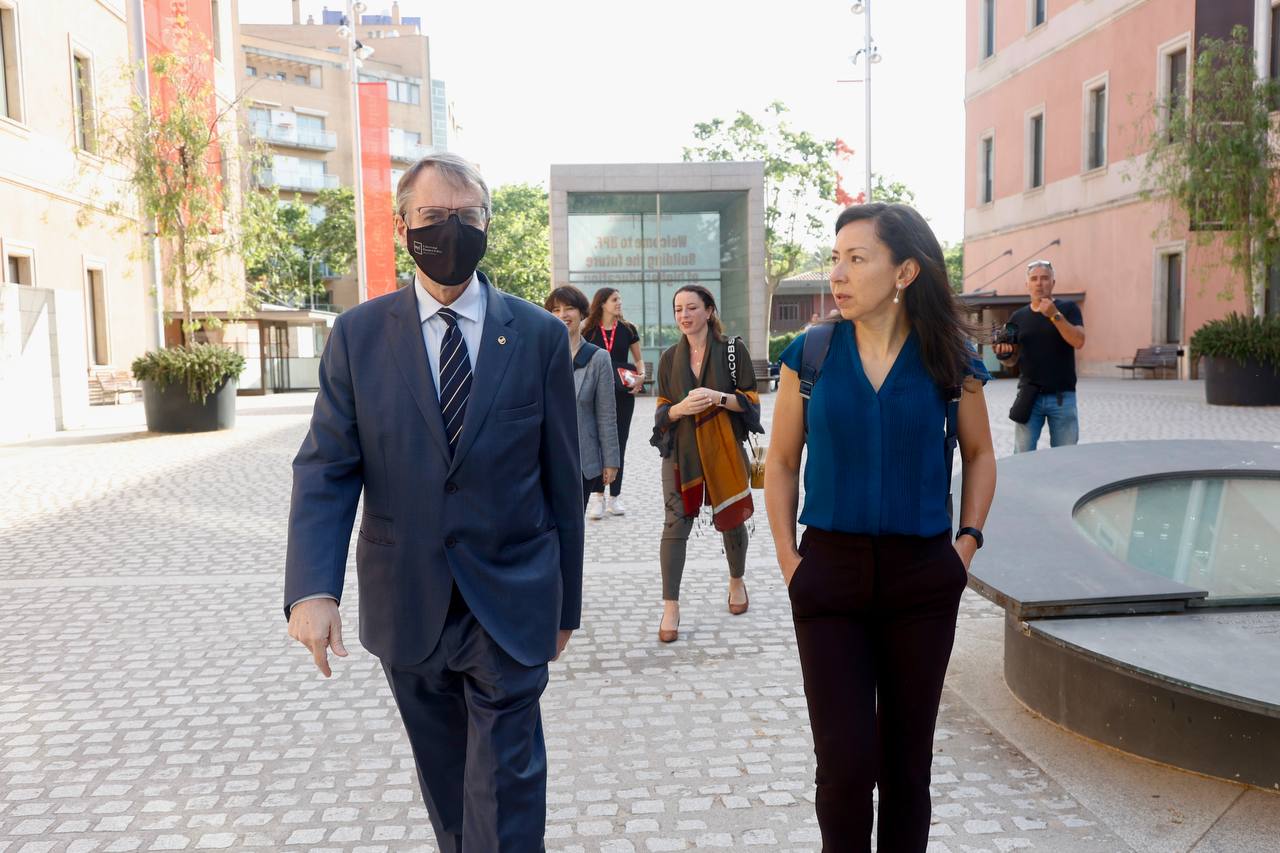 The Global Advisory Board (GLOAB), made up of experts in both public and private higher education from around the globe, aims principally to provide UPF management and faculty with advice and guidance concerning key strategic activities and initiatives for the University’s international development.

The GLOAB members, who will sit for four years, cover the world’s main geographical regions (Asia/Pacific; Latin America, North America, Africa, Europe and the Mediterranean). They have a key role in guiding UPF’s international strategy and provide independent guidance on the institution’s global development.

The GOAB will initially be chaired by Raquel Bernal Salazar, with Francesc Pedró acting as deputy chair. 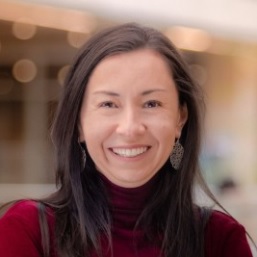 Raquel Bernal Salazar, rector of the University of the Andes. Bogotá (Colombia)

Bernal holds a master’s degree and a PhD in Economics from New York University (2003). She is an expert on impact assessment. Professor Bernal is among the 10 most cited economists in Colombia. She was a professor at the University of Northwestern (Evanston, Illinois) between 2002 and 2007 and director of the Los Andes Center for Studies on Economic Development (CEDE), between 2012 and 2017. 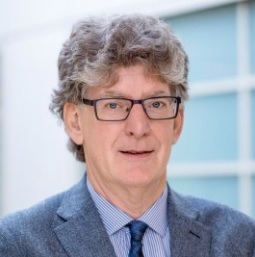 She is a founding member of the African Leadership Centre and was director of the Conflict, Security and Development Group (CSDG) at King’s College London, from 2003 to 2013. Previously, she worked in the United Nations Office of the Special Representative of the Secretary-General for Children and Armed Conflict. In 2015, she was appointed by the United Nations Secretary-General, Ban Ki Moon, as one of seven members of the UN Peacebuilding Advisory Group of Experts. Also, in 2016, she was appointed as a member of the Advisory Group of Experts for the United Nations Progress Study on Youth, Peace and Security.

A contemporary historian, he began his career at the University of Oxford before moving to King's College, London, where he taught European politics and EU integration. He was head of the Faculty of Arts and Humanities at King’s College London (2008-12), and pro-vice-chancellor and academic vice-president at the University of Warwick from 2013 to 2018.

His work on international issues includes membership of the German Science Council’s Strategy Commission (2013-16), and the German Excellence Commission’s joint expert Group (2016-18). He also served on the Humanities panel of the Comparative Expert Assessment of Lithuanian Universities (2018), and currently chairs the International Advisory Board of the Université Paris Citée.

Francesc Pedró, director of the UNESCO International Institute for Higher Education in Latin America and the Caribbean (UNESCO IESALC) 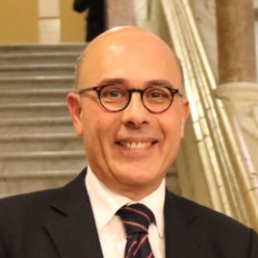 He previously led the education policy advisory service, including national policy reviews as well as international comparative studies, in the education sector at UNESCO in Paris. He also worked at the OECD Centre for Educational Research and Innovation (CERI) as a senior policy analyst.

He is a professor of Comparative Education Policy with the Department of Political and Social Sciences at Pompeu Fabra University.

He assumed the position of President of the Chinese University of Hong Kong (CUHK) on 1 January 2018. He studied higher education in the United States and received his PhD in Life Sciences 1977 from the Rockefeller University in New York. Prior to joining the CUHK in 2016 as a distinguished visiting professor and founding director of the Institute of Tissue Engineering and Regenerative Medicine, he was a distinguished professor of Orthopaedic Surgery at the University of Pittsburgh School of Medicine, where he was the founding director of the Center for Cellular and Molecular Engineering.

Leila Triki, dean of the Mediterranean School of Business of Tunisia 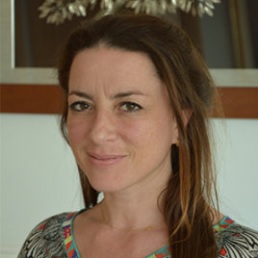 She has a degree in Applied Mathematics from the University of Paris XI, a master’s degree in Economic Modelling and a PhD in Economic Theory from the University of the Sorbonne. She also holds an Executive MBA from the Mediterranean School of Business. She worked as a consultant for the World Bank Group in Washington D.C. in 2006. In 2007 she was appointed as a researcher and postgraduate teaching assistant at the London School of Economics and Political Science. In 2008 she joined the Mediterranean School of Business as director of Accreditation and Development of Full-Time Programmes and in 2016 she assumed her current position. Her areas of interest include higher education, youth unemployment, competition and economic development. 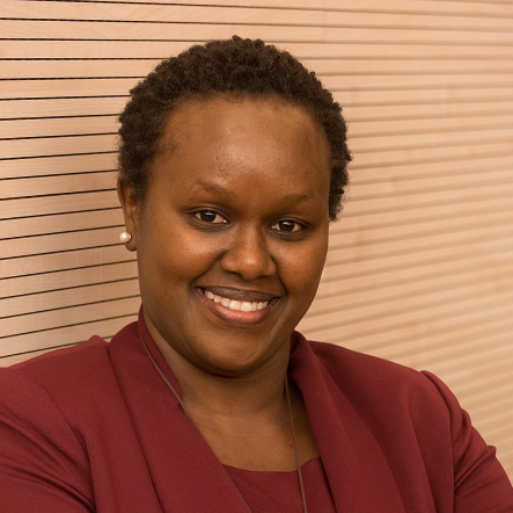 She graduated in computer science specializing in wireless networks, radio communications and strategic technology planning. Muthoni is the founder and CEO of OpenWorld, a software consulting company operating in the East African region. She is also the founder of the organization AfChix, which offers mentorship in information and communication technologies (ICT) to women and girls through conferences, meetings and training. 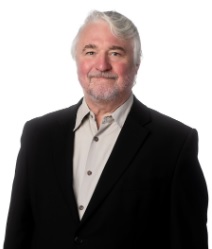 Since 2006, Randall has led BCCIE in advancing the Province of British Columbia’s agenda on international education. His experience spans more than 30 years in post-secondary education, development education, project management and implementation, and international education, having worked on projects in institutions, associations, and societies across BC. He regularly engages in external reviews and consultations for institutions and other jurisdictions. Randall is the author or co-author of numerous papers and is a sought-after speaker and regular presenter at national and international conferences and symposia. 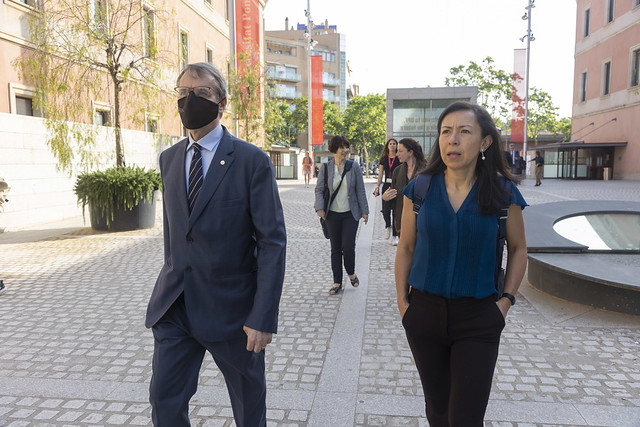