Do politicians adopt unpopular policies when the media and the public are distracted by other events?

Do politicians adopt unpopular policies when the media and the public are distracted by other events?

A study involving Ruben Durante, a UPF researcher, examines the timing of Executive Orders signed by US presidents over four decades and their relationship to the news cycle. The authors find strong evidence that executive orders are more likely to be signed on the eve of days when the news is dominated by other important events, and thus avoid media coverage. 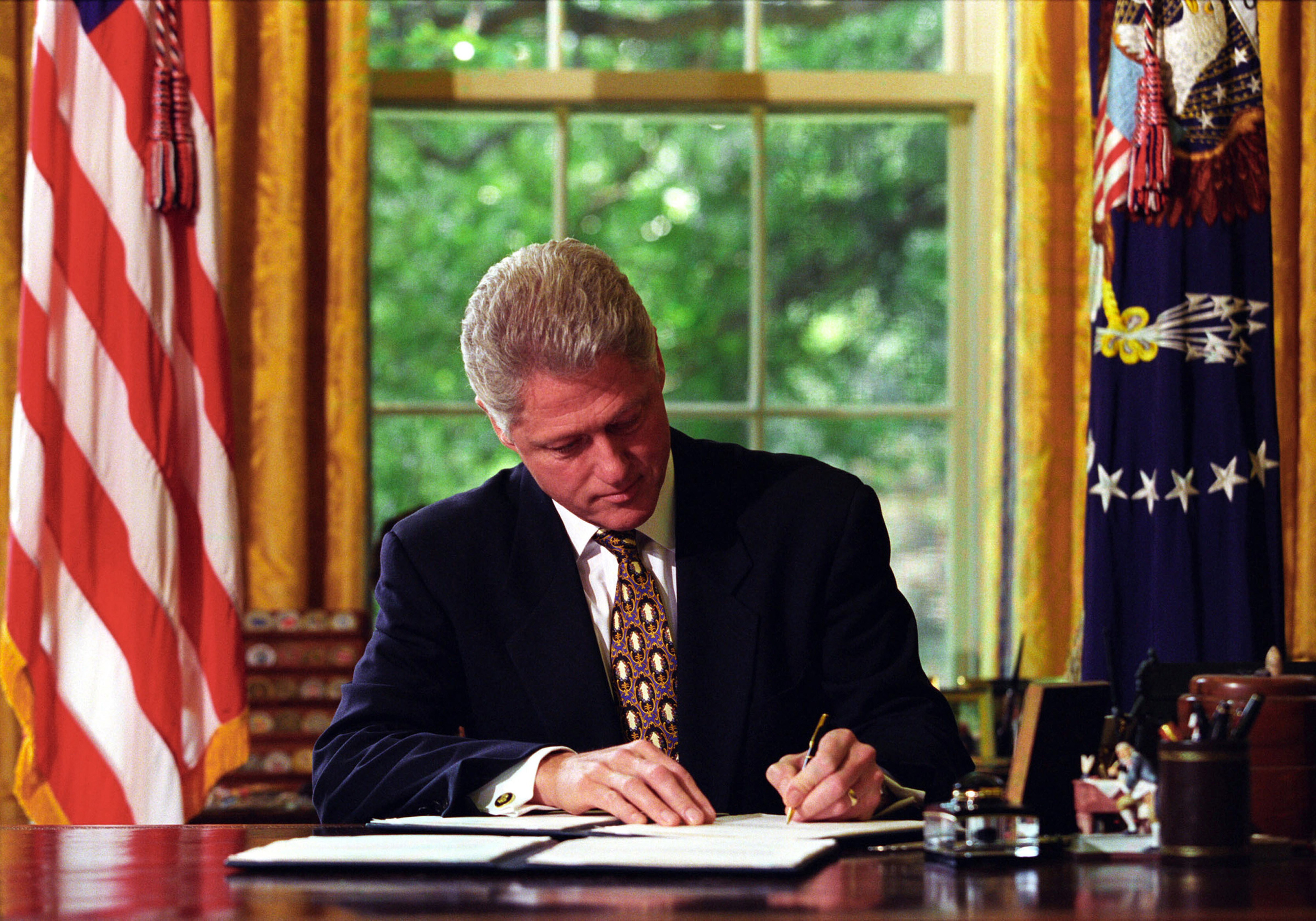 Politicians use strategies to minimize negative publicity surrounding their decisions through distraction, and even in the presence of a free press, such strategic behaviour can limit public scrutiny of their actions and their accountability.

This is one of the main conclusions of a study by Milena Djourelova, a PhD in Economics from UPF, currently a postdoctoral researcher at the University of Chicago, and Ruben Durante, an ICREA research professor with the Department of Economics and Business at UPF, published at the end of 2021 in the American Journal of Political Science.

In the US, it is completely at the president’s discretion to decide when Executive Orders are issued

The authors analyse the information on the timing and content of each Executive Order (EO), signed by the presidents of the United States between 1979 and 2016, and combine it with data on the content of the daily evening news on major television networks in the United States.

In the United States, EOs have the same value as federal laws, and do not require Congressional ratification, and it is completely at the president’s discretion to decide when executive orders are issued, so there is ample scope to choose when they are signed.

Although legislating through EOs offers the president a way to push their agenda and circumvent Congress, it can also generate criticism from the legislative body; the potential negative publicity associated with such criticism can create an incentive for the president to try to avoid media attention.

“Since the newsworthiness of an EO is usually short-lived, timing its signing to coincide with other newsworthy events may be one viable strategy to minimize such negative publicity”, the authors assert in their study.

During what periods are there usually controversial Executive Orders and when are they signed?

The authors find that news related to EOs is associated with a decrease in presidential approval ratings only in periods of divided government, that is, when the Congress majority and the president belong to different parties, but not in periods of unified government. In fact, they document that EOs signed under a divided government are more likely to concern topics of prior disagreement between president and Congress, so that the scope for such criticism is arguably greater.

Regarding the analysis of the determinants of the timing of the EO, the researchers find that they are more likely to be signed on the eve of days characterized by high levels of news pressure. This effect is only present during periods of divided government, that is, “when the presence of a hostile Congress increases the president’s incentive to conceal controversial unilateral actions —and only for categories of EOs that are likely to make the news and to generate criticism”.

What kind of news can be strategically targeted?

Regarding the type of news used to minimize the coverage of EOs, the authors conclude that only predictable news events can be targeted strategically to sway public opinion, while the same should not occur with unpredictable news. “We find that the timing of EOs coincides with high levels of next-day news pressure related to anticipation of foreseeable events”, they state.