It is a digital map, unique in the world and developed as part of the #MosquitoAlertBCN project, which reports in real time and on a 20-meter scale the likelihood of a mosquito and a person meeting or interacting that day. 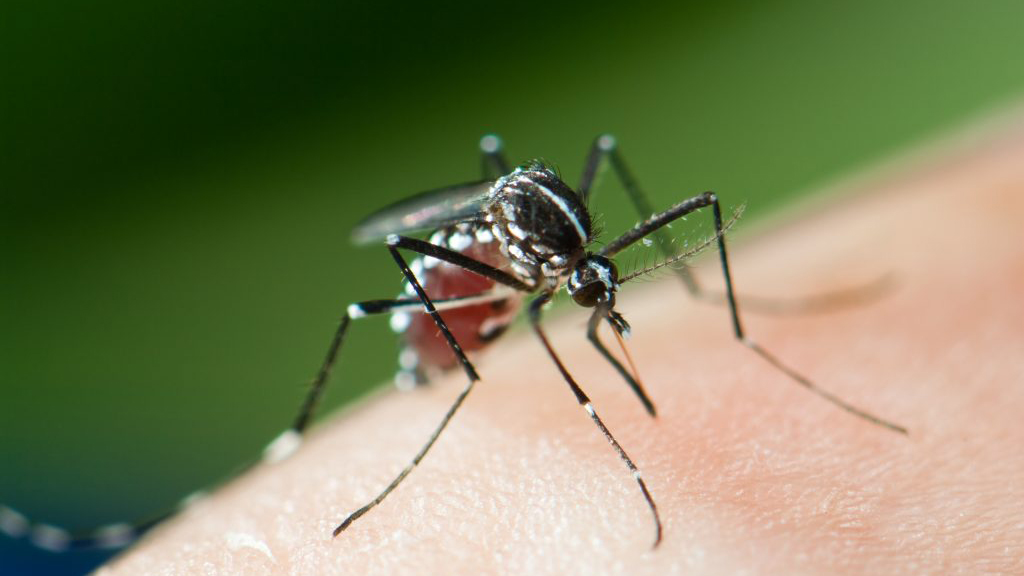 The #MosquitoAlertBCN project team has developed the first daily map that predicts the risk of finding a tiger mosquito in Barcelona . It is a digital map, unique in the world, that reports in real time and on a 20-meter scale about the likelihood of a mosquito and a person meeting or interacting that day.

The tool also allows to predict the risk within seven days. The creation of this map is part of  the Mosquito Alert project, a research project led by CREAF with the participation of the UPF, the company IRIDEON and the Barcelona Public Health Agency (ASPB), and with the support of Barcelona City Council and “la Caixa” in the Barcelona Science Plan 2019. The aim of the study is to incorporate this predictive model in the management of mosquitoes in the city carried out by the ASPB and contribute to the improvement of control of these insects.

The risk of encounter between mosquitoes and humans is calculated with a mathematical model that feeds on tiger mosquito data obtained from different sources in real time. On the one hand, the information obtained through citizen science from Mosquito Alert , which has allowed anonymous people report mosquito observations on the Mosquito Alert app, and data obtained from the network of smart and traditional traps traps distributed by the city of Barecelona managed by the ASPB. In addition, the model then refines the risk by incorporating other factors that favour a mosquito and a person: information of Barcelona’s urban landscape, population density and purchasing power, climate data such as temperature, relative humidity and wind, which condition the activity of mosquitoes.

The map also includes a space where you can see the risk of encounter between tiger mosquitoes and people over the last four years has evolved. 2021, for example, has been the most risky year of the last four.

For John Palmer, researcher of the UPF and co-director of Mosquito Alert, "the map indicates the risk of interaction between people and tiger mosquitoes and therefore also takes into account sociodemographic data. It may be the case, for example, that there may be many mosquitoes in one place, but if the population density is very low, the risk of encounters will be low, as happens in the Vallvidrera area or in the industrial area of the port of Barcelona. On the other hand, the map reveals that in areas with higher population densities, the same number of mosquitoes poses a higher risk of encounters."

Frederic Bartumeus, ICREA researcher ICREA of the CEAB-CSIC and CREAF and co-director of Mosquito Alert, says that que "new technologies and citizen participation have made it possible to develop this system for real-time prediction of the risk of the world’s only tiger mosquito. This makes it a practical tool to anticipate and act much more dynamically and effectively in hot spots of mosquito activity." 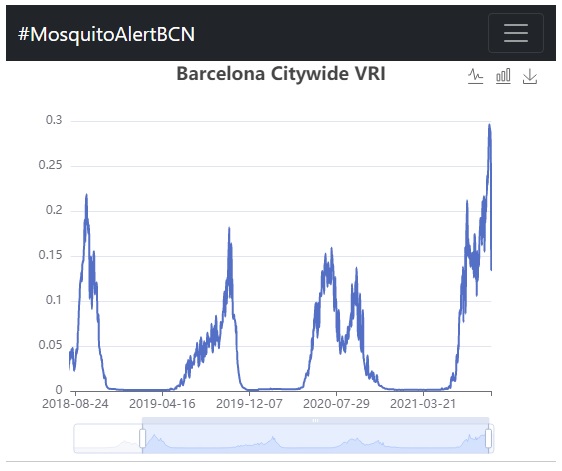 For now, the map in the testing phase as a tiger mosquito management tool by the ASPB. “The incorporation of risk maps and short-term predictive models must allow for targeted management, prioritizing prevention, and improving the vector surveillance and control program that we carry out from the Barcelona Public Health Agency ( ASPB) “, according to Tomàs Montalvo , in charge of the Mosquito Surveillance and Control Program in Barcelona.

On the other hand, the project team is working to implement the model in a larger geographical area that reaches, in a first phase to cover all of Catalonia, and later in Spain. The idea is to export this system to other cities around the world and turn the map into a useful tool in tiger mosquito management.

In addition to citizen science data, risk prediction maps are nurtured by the information obtained with the smart traps of the company IRIDEON, these are traditional professional traps, connected via the Internet and equipped with a sensor, which, by means of artificial intelligence, identifies the species it has captured, its sex, and its age. “Trap data is sent to the ASPB and Mosquito Alert at 15-minute intervals, almost in real time,” according to Joao Encarnacao of IRIDEON. On the other hand, they also use data from traditional traps, which provide weekly data and require a technician to review and analyze in the lab the mosquitoes caught in the trap. Currently, in the city of Barcelona there is a network of 22 traditional traps in public spaces managed by the ASPB and a small network of traps managed by a group of volunteers at home. Citizen science, the network of smart traps and the network of traditional traps enrich the models daily to estimate the risk of tiger mosquitoes in the city of Barcelona.

The risk index goes from 0 to 1, where 1 is the highest value. The estimated risk in the last four years shows that the city of Barcelona as a whole has a low risk that often does not exceed values of 0.15, although in some districts or areas values of 0.2 can be reached at specific times of year, and vary greatly from year to year. This year, due to the weather conditions and the few rains that have occurred throughout the spring and early summer, the values have remained low throughout the city. 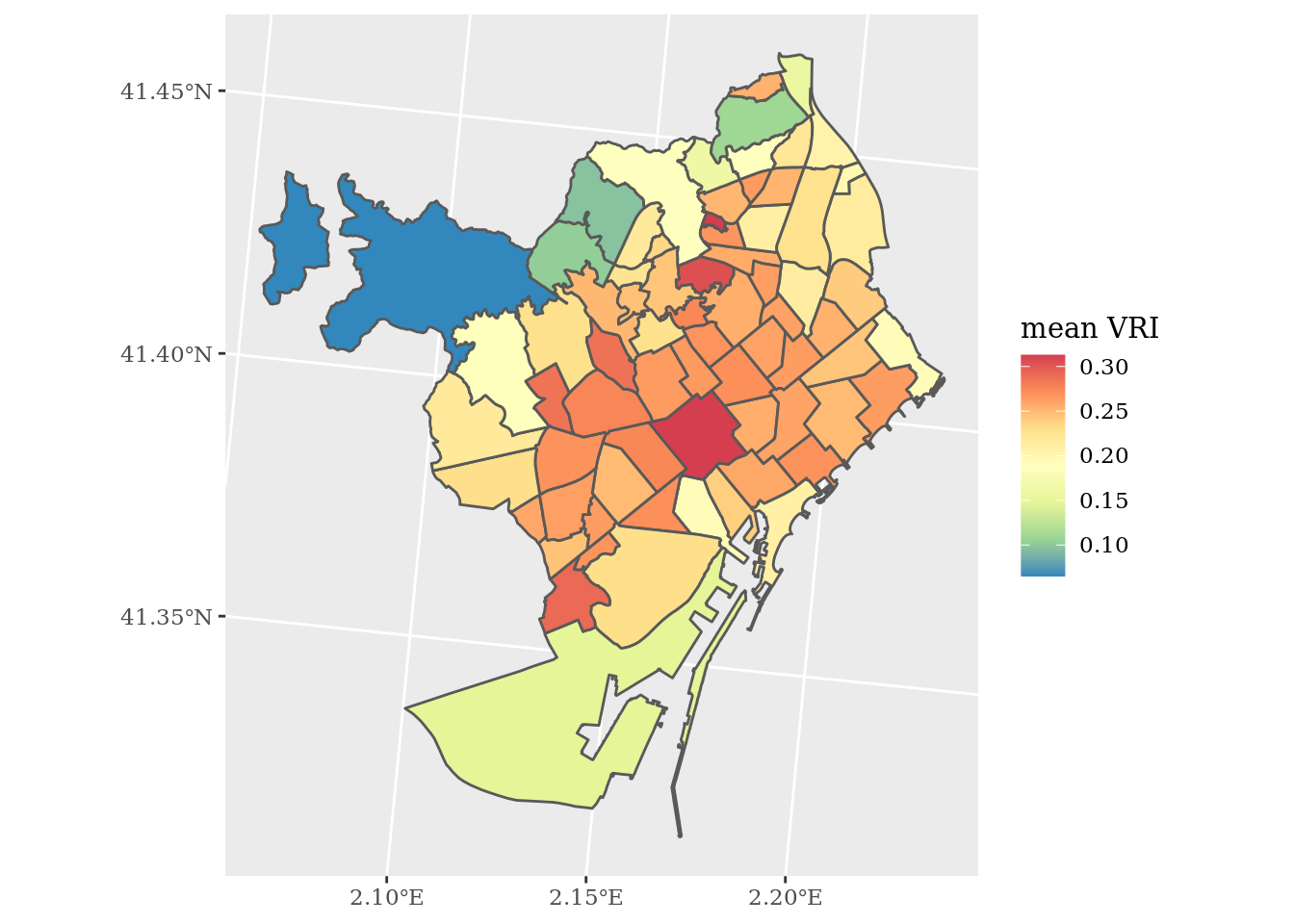 What I can do if my neighborhood is at high risk for a tiger mosquito?

Like managers, all people who monitor this forecast can anticipate seeing the forecast and take steps to reverse the trend, being the most effective to prevent the accumulation of water at home so that the insect can not reproduce.

The ASPB acts in the city’s public spaces to reduce mosquito populations. Every year, it identifies and monitors risk elements where there may be mosquitoes and where they may represent a problem and intervenes where activity is detected. It also attends to public incidents related to the presence of mosquitoes, contacting the affected person, carrying out inspections on public roads, applying preventive, corrective and control measures if necessary, carrying out continuous monitoring until the resolution of the incident and advising. on the measures to be applied to private property. In this sense, it should be noted that many breeding points are located in the home (gardens, courtyards, terraces …), so it is essential the involvement of society as a whole in preventing its reproduction. 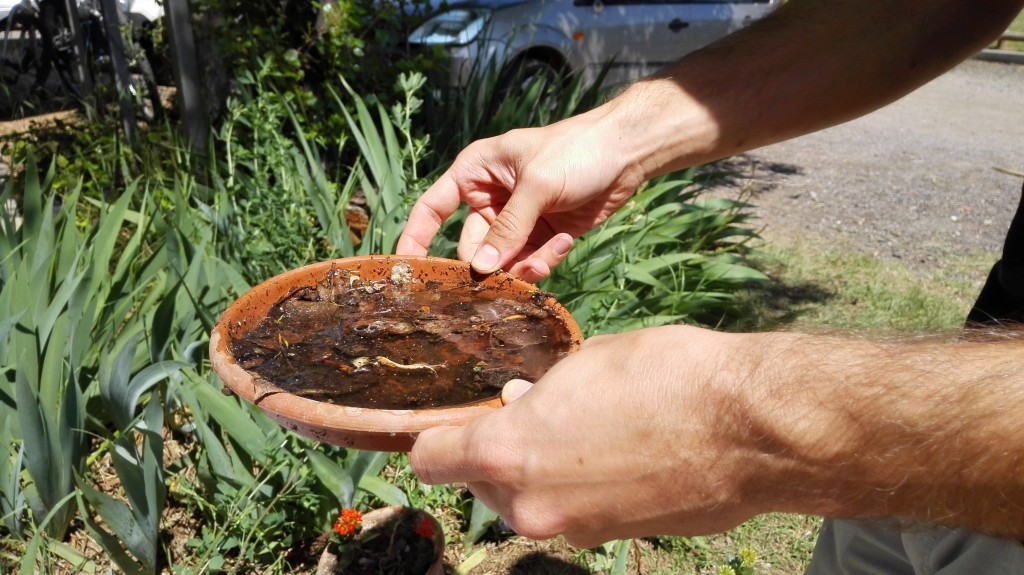 It should be noted that a female mosquito can lay up to 200 eggs in a week in small containers such as vases, buckets, pots or toys, so it is necessary to check every 5 or 7 days of the outdoor areas for do not accumulate water in these spaces. Thus, review, empty, remove or protect the simplest and most effective measure that can be applied at home to prevent the tiger mosquito from reproducing.