The evolution of mammals reveals 2,000 new genes key to longevity in humans

The evolution of mammals reveals 2,000 new genes key to longevity in humans

The comparative genomic study, the largest to date, includes genetic and phenotypic information of 57 species of mammals and identifies the greater stability of proteins as a common feature in the longest-living species. 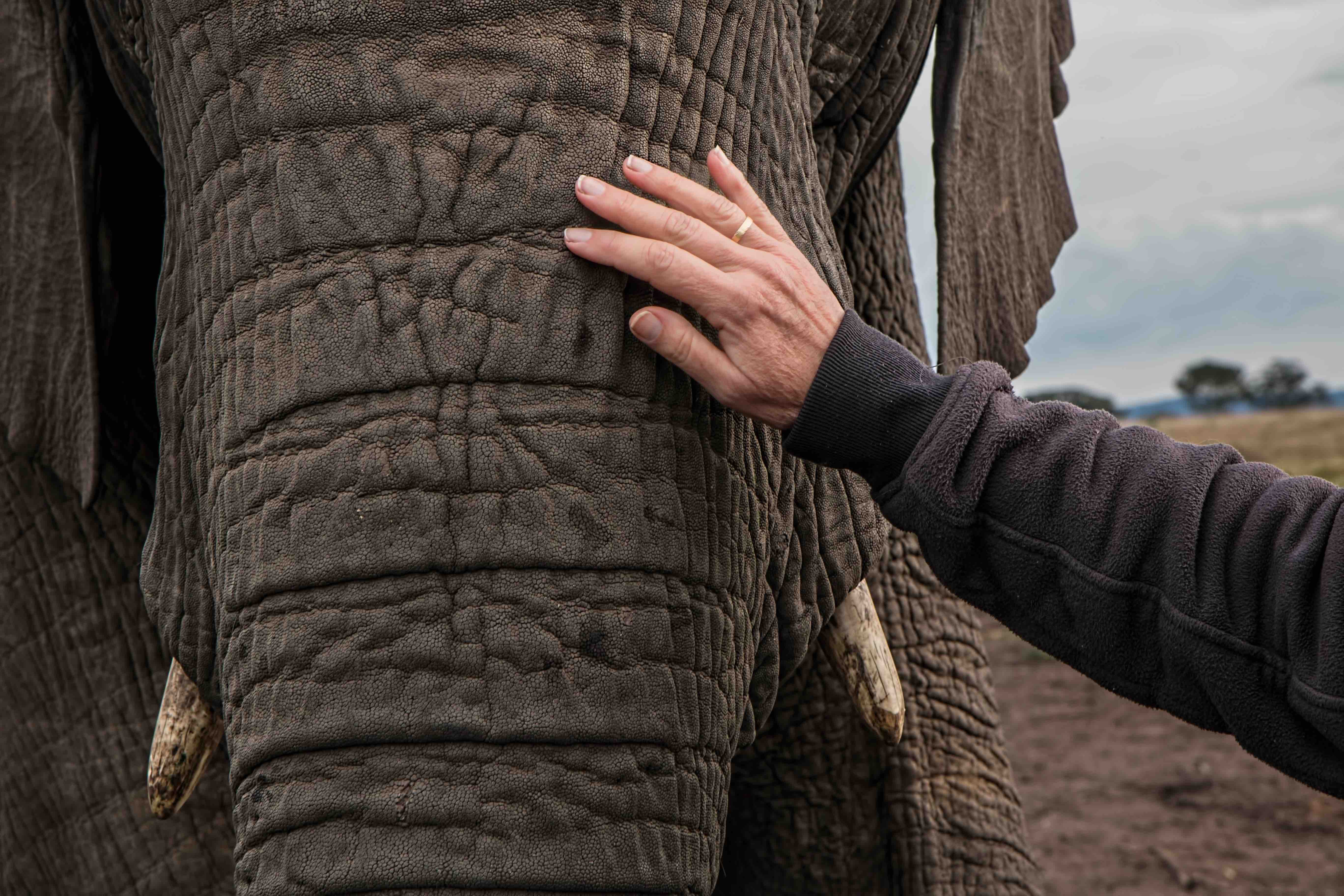 What determines the life expectancy of each species? This is a fundamental and highly complex question that has intrigued the field of research throughout history. From the evolutionary point of view, the major cause of these differences between species lies in their ecological adaptations. For example, life expectancy is longer in species adapted to living in trees, underground, or with large body mass, since all these adaptations reduce mortality by predation.

In the case of mammals, their life expectancy varies hugely, ranging from short-lived species like shrews and mice - which, with luck, reach two years of age - to long-living species like whales - which can live for up to two hundred years.

As for humans, we can potentially live for a hundred and twenty years, and on average we are all very long-lived. The keys to our long life expectancy, however, are still largely unknown. Until now, most studies have sought human longevity genes by comparing genomes within our species. However, the mutations observed can only explain the moderate variability - of tens of years - in the life expectancy of modern humans, far less than the variation observed between other mammals.

Now, an international research team led by researchers at the Institute of Evolutionary Biology (IBE), a centre of the Spanish National Research Council (CSIC), and UPF, has identified more than 2,000 new genes linked to longevity in humans from an evolutionary comparative genomic study that included 57 species of mammals. The genes identified are involved in biological mechanisms linked to the prolongation of life in mammals, such as DNA repair, coagulation and inflammatory response, and codify more stable proteins in longer-living species. Altogether, the mutations observed largely reflect the variance in longevity of today’s human populations.

“When you only compare human genomes, you see differences between the genes that codify small differences in longevity between people. But the genetic structure behind the character may be based on mutations that occurred millions of years ago in our lineage, and we all have incorporated now”, explains Arcadi Navarro, principal investigator at the Evolutionary Genomics Laboratory at the IBE and co-director of the study.

“Using the variation that exists between other species of mammals you can get much closer to identifying other changes that are in the nature of longevity that may not differentiate us significantly at the genetic level between humans”, comments co-director of the study Gerard Muntané, a researcher with Arcadi Navarro’s group and also a researcher at the Pere Virgili Institute for Health Research.

Protein stability, at the heart of longevity

One of the effects observed in all mammals after a certain age is that the proteome - all of the proteins expressed by the genome - is destabilized, for reasons not yet well understood. Over time, proteins become unstable and this contributes to general physiological decline. The proteins that destabilize in each species, however, do so at very different ages.

“We believe that a protein is more stable when it continues to perform its function longer within the cell without degradation. With our approach, we have seen that this generic stabilization of the proteome is fundamentally found in genes we have identified as being related to age and longevity”, says Muntané.

The application of evolutionary biology to medicine

The research, published in Molecular Biology and Evolution, opens the door to developing new therapeutic targets to treat diseases associated with ageing in humans. The results of this study demonstrate the potential of the approach to medicine from the evolutionary standpoint. “The perspective of evolutionary biology can make significant contributions and be directly applied to human health, although it is often ignored as a research paradigm”, says Navarro.

The methodology developed by the research team could be used to answer other questions related to human health in the future. “We could study any character of human health or disease, such as blood pressure, cholesterol or cancer, following the same approach”, Muntané concludes.

The study has received funding from the European Regional Development Fund, the State Research Agency and the Government of Catalonia, among others.