To develop his project on language and artificial intelligence at the Department of Translation and Language Sciences. Luis Serrano, a researcher at the Center for Genomic Regulation, attached to UPF, has also achieved one of these important grants. 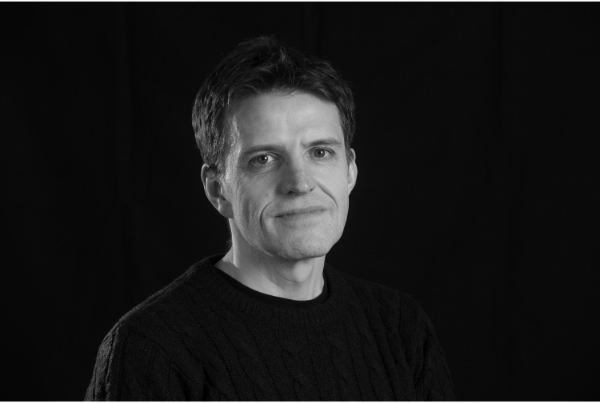 Today, 22 April, the ERC (European Research Council) announced the results of the 2020 call for ERC Advanced Grants awarded to 209 leading researchers in their respective fields of knowledge, in the framework of the EU’s research and innovation programme. This means a total budget for research of 507 million euros. A total of 2,287 projects were submitted, and the success rate stands at around 8%.

Two of these important grants have gone to researchers linked to UPF: Marco Baroni, ICREA researcher at the Department of Translation and Language Sciences (DTCL), and Luis Serrano, a researcher at the Center for Genomic Regulation, attached to UPF. This year, eleven researchers from Spanish centres will get a boost for their research, five of whom are working in Catalan centres and institutions.

Marco Baroni is a member of the Computational Linguistics and Linguistic Theory (COLT) research group and ICREA research professor at the UPF Department of Translation and Language Sciences (DTCL), and will lead the project ALiEN: Autonomous Linguistic Emergence in neural Networks.

Deep neural networks are advanced artificial intelligence systems that are playing a growing role in our daily lives. The ALiEN project addresses the issue of how to make these systems communicate with each other in the not-so-distant future in which these systems are expected to become widespread.

Marco Baroni explained: “In the future, we can assume that we will have “smart” fridges powered by artificial intelligence that will allow us to know when the milk bottle is almost empty. Then, could the fridge get in direct contact with the nearest store to order more milk? Today, this kind of interaction would only be possible if a programmer were to manually encode a protocol for the appliance to communicate with the store. This strategy is laborious and offers little flexibility”.

A research laboratory for computer simulation of the evolution of language

Professor Baroni points out that, after moving to the UPF Department of Translation and Language Sciences in 2019 through a Catalan Government ICREA research professor contract, he has been “increasingly interested in the subject of emergent communication in artificial intelligence systems. The ALiEN grant will give me the opportunity to focus fully on this issue, building a strong research laboratory dedicated to computer simulation of the evolution of language”.

In the summer of 2020, professor Baroni won a “Test-of-Time” award, granted by the Association for Computational Linguistics (ACL), a distinction that “recognizes the authors of an influential study, published ten years ago, that has significantly affected research or applications in the field of Natural Language Processing”.