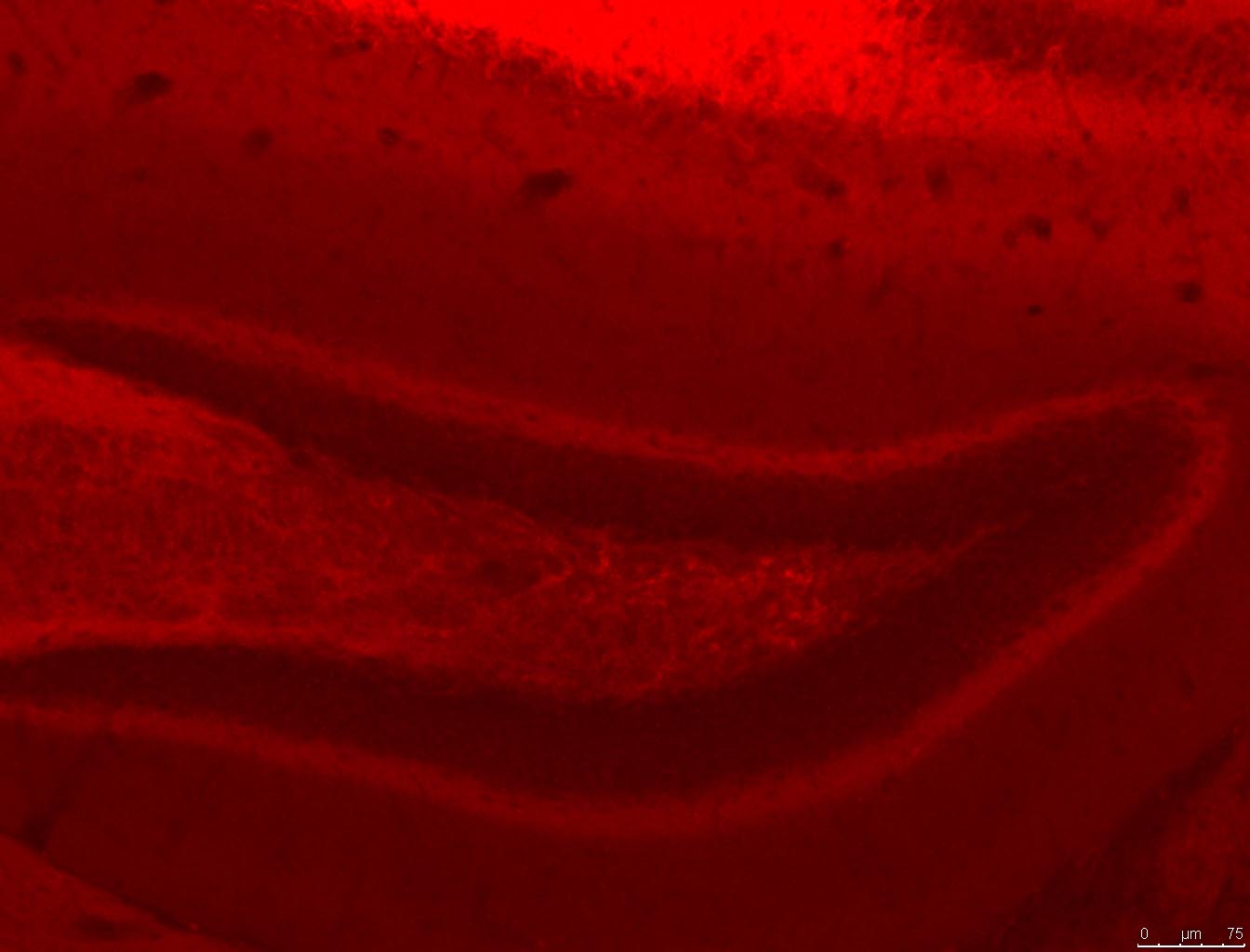 A team of scientists led by Andrés Ozaita, principal investigator at the Laboratory of Neuropharmacology-NeuroPhar at UPF, reveals that not all long-term memories have previously been short-term memories, as had previously been thought. The study was conducted in rodent models and is published in the journal Molecular Neurobiology.

In this paper, the researchers studied the relevant molecular mechanisms for the process of memory consolidation. Lorena Galera-López, co-first author of the study, explains that “there are several elements involved in memory formation, we have analysed the role of proteins known as kinase C, which control key aspects of the plasticity of neural connections”.

Mice lacking the protein kinase C gamma gene are mice with good long-term memory capabilities, but have problems in encoding the short-term memory.

To do so, they used mouse models, in which short-term memory and long-term memory can be assessed performing the memory test shortly after the generation of the memory or a day after memory generation.

Supporting the memory test observations, they have also found that neuronal activation in the mouse that does not have the protein kinase C gamma gene is deficient in the hippocampus, a key brain region for generating memories, “which indicates that this protein is crucial in producing the cellular footprints associated with memory encoding”, explains Andrés Ozaita, full professor at the UPF Department of Experimental and Health Sciences (DCEXS).

The work has been funded by the Spanish Ministry of Economy, Innovation and Competitiveness (MINECO); the Carlos III Health Institute; the Ministry of Science, Innovation and Universities; the Generalitat (Government) of Catalunya; the Catalan Institution for Research and Advanced Studies (ICREA); the “Maria de Maeztu Unit of Excellence”; Plan E (Spanish plan to boost the economy and employment), and the EDRF.