This is one of the goals of the European project AdMiRe, which began on 6 September, funded under the EU Horizon 2020 programme, involving the teams of Josep Blat and of Marcelo Bertalmío, members of the Department of Information and Communication Technologies. 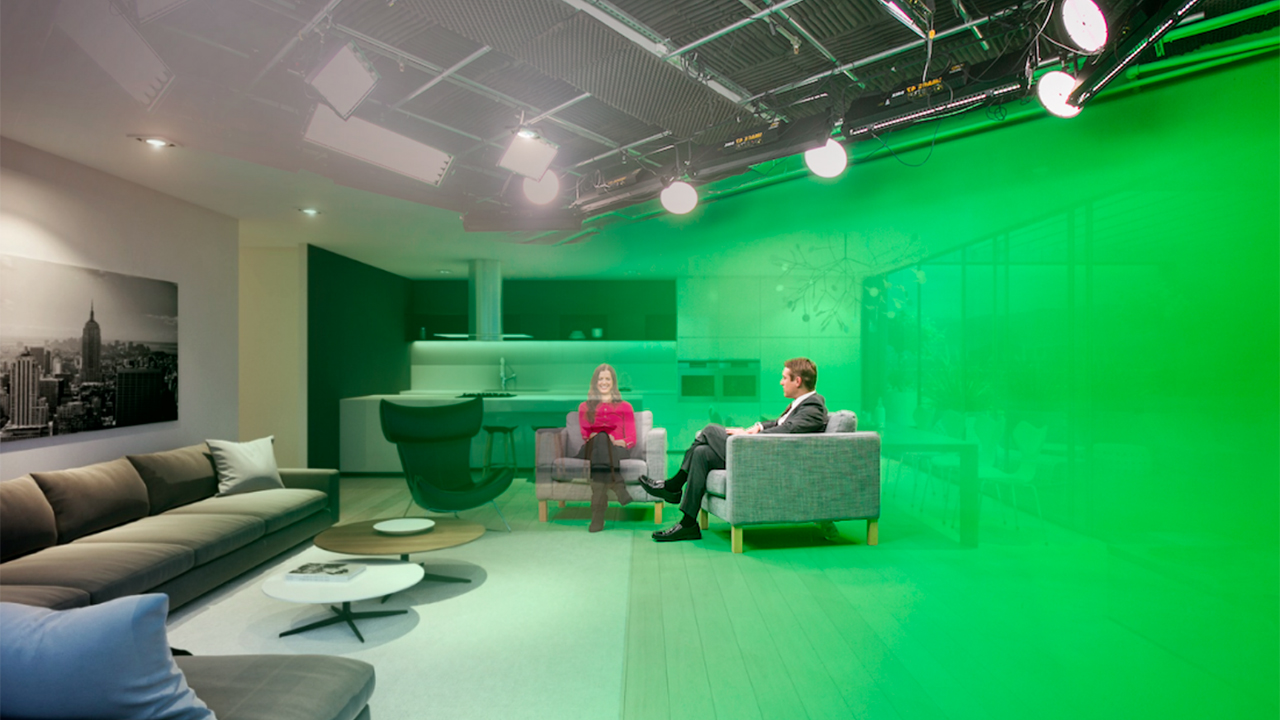 Addressing these two problems is the aim of the project Mixed reality solutions for enhanced TV viewer engagement and more appealing content: AdMiRe, which, funded by the European Union under the Horizon 2020 programme, recently held its kick-off meeting on 9 September via videoconference from the premises of Brainstorm (Valencia), project coordinator. AdMiRe will develop, validate and bring innovative solutions based on mixed reality technology.

The project will develop, validate and bring innovative solutions based on mixed reality technology

“The project’s key innovation will be to use a mobile phone to capture the viewer, extract him/her from the background and eventually, compose the viewer within the studio images as an object of mixed reality”, explain Josep Blat and Marcelo Bertalmío, members of the UPF Department of Information and Communication Technologies (DTIC) and project researchers.

These solutions will enable incorporating the public at home into the programme they are watching live and interact with the TV studio. It will also provide content creators with tools that dramatically improve the immersion of talent and interaction with computer-generated elements. AdMiRe focuses on sectors where the consortium’s main industry partners are key players, thus ensuring the impact of innovation and the use of technology.

Monitoring the project through the major social networks

The project website and social media channels will be the main reference point to showcase the entire development of AdMiRe, in line with the approach of the project. Browsing the site, visitors can get a clear, updated view of the progress of the initiative. From now on, those interested can follow the project via:

A consortium of academic and multimedia experts

Disguise drives the world’s biggest musical events, is an integral part of theatre institutions, enables state-of-the-art television studios and live broadcasts, is in the heart of spectacular live events, and empowers facilities worldwide.

The Norwegian University of Science and Technology (NTNU) is Norway’s largest university. The NTNU is based in Trondheim, with campuses in Gjovik and Alesund.

EPFL is one of the two federal technical schools in Switzerland, based in Lausanne. EPFL has a large number of activities in multimedia and applied signal processing with unique expertise and infrastructure for research and innovation into coding, processing, and media security. EPFL is regularly placed among the best universities in the world.