With features that will help us to address the growing demands being placed on wireless networks. Giovanni Geraci, a researcher from the Department of Information and Communication Technologies, together with other network experts and researchers from Nokia Bell Labs in Dublin (Ireland), outline what this Wi-Fi of the future will be like. 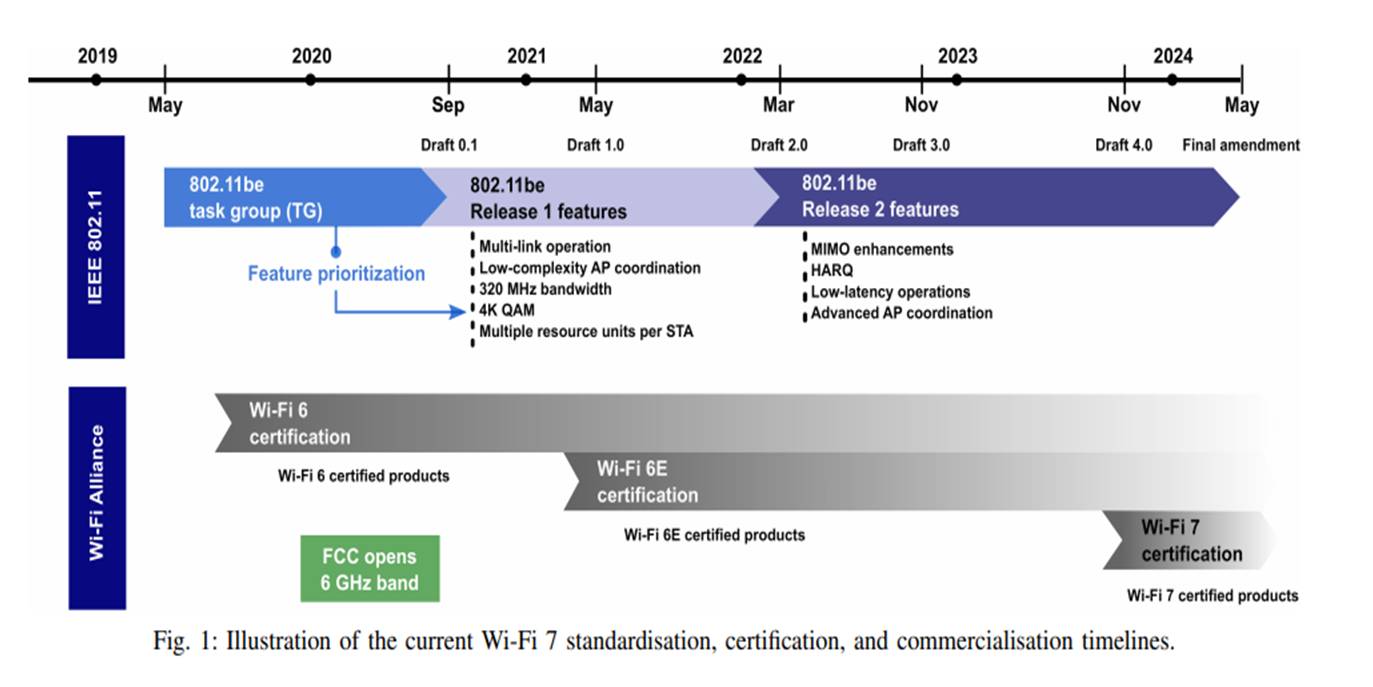 Task group 802.11be from the Institute of Electrical and Electronic Engineers (IEEE), an international association of engineers dedicated to technical standardisation and development, is designing a new Wi-Fi protocol they estimate will be ready in the next four years.

In a document titled "IEEE 802.11be: Wi-Fi 7 Strikes Back", published through ArXiv, Giovanni Geraci, a researcher from UPF’s Department of Information and Communication Technologies i(DTIC) UPF, and Adrian García-Rodríguez, David López-Pérez, Lorenzo Galati-Giordano, researchers from Nokia Bell Labs in Dublin (Ireland), all experts in wireless technologies, explain what the new protocol, technically known as 802.11be, will be like, which, they say, will have an extremely high throughput.

Wi-Fi 7, an essential technology whose features will help us to address the growing demands placed on wireless networks

As the authors point out: "During forced confinement, many of us resorted to Wi-Fi to be in touch with our loved ones, to place online orders that kept small businesses afloat, and to keep fit by taking live streaming yoga classes.” Wi-Fi, they say, is an essential technology today, and Wi-Fi 7 will help us to address the growing demands placed on wireless networks.

"802.11be will increase capacity and link throughput on wireless networks, as well as introduce other improvements such as lower latency and better reliability”, explains Geraci. The authors believe that applications will soon emerge that make use of this enhanced networking environment.

It increases capacity and link throughput on wireless networks, as well as introducing other improvements such as lower latency and better reliability

Geraci and the scientists from Nokia Bell Labs, as well as participating in and following the development meetings for Wi-Fi 7, have collaborated in the research of a specific part of the 802.11be protocol, namely, coordinated beamforming (CBF). Wi-Fi 7 could include CBF, an improvement in the spatial reuse scheme introduced in 802.11ax.

"In CBF, different routers or access points can transmit simultaneously, determining which is the best route the signals should take to reach a device, avoiding interferences with other devices in their environment", the article explains. "This coordination will create more opportunities for spatial reuse and reduce the number of collisions and retransmissions compared with spatial reuse schemes available in Wi-Fi 6", adds Geraci.

In a not so distant future, the demands placed on the Internet and the need for better wireless connectivity will increase.

"Wi-Fi 7 will be of particular benefit to real-time applications, such as augmented or virtual reality, gaming and cloud computing", the authors explain in their work. These features are essential for those companies that need to replace their current wired communication systems with new, more efficient and flexible wireless systems.

These experts on wireless networks anticipate that the demands on Wi-Fi will continue to grow as more devices connect to networks, collecting and transmitting more data, and as more people use live video calls to work, learn and interact remotely.