Back Impact and challenges of Pan-Hispanism: perspectives from the RAE

Impact and challenges of Pan-Hispanism: perspectives from the RAE

A report by Paz Battaner Arias (RAE) and Carmen López Ferrero (UPF), published in the Journal of Spanish Language Teaching, analyses the impact and repercussions of Spanish as a polycentric language today. 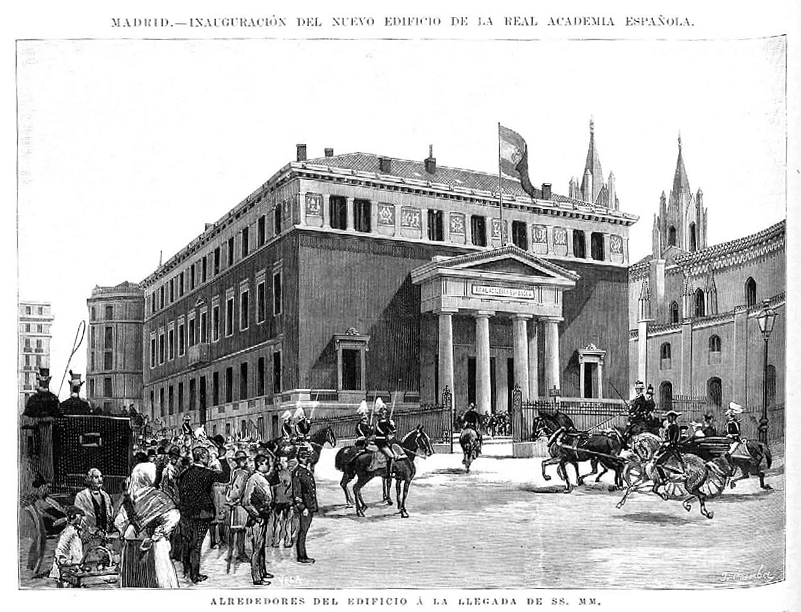 A report by Paz Battaner Arias (RAE) and Carmen López Ferrero (UPF), published in the Journal of Spanish Language Teaching, analyses the repercussions and impact of Spanish as a polycentric language today. The data presented, taken from the latest academic works, queries on the website of the Real Academic Española (Royal Spanish Academy - RAE), training manuals and courses, highlight the flexible attitude of the normative philosophy of the RAE and of the Association of Academies of the Spanish Language (ASALE) in view of the linguistic and dialectic diversity of Spanish.

The adjective “polycentric” applied to the Spanish language and the noun “Pan-Hispanism” have been coined at different times in the history of the RAE with the same goal: to draw attention to the rules agreed to by the 22 member Academies of the ASALE. A report on the real impact and repercussions of this undertaking in the works and resources of the RAE, in the enquiries it receives on the institution’s open website, in education and in society has just been published in the first special issue of the Journal of Spanish Language Teaching, which looks at Spanish in the global era. The authors of the report provide examples of respect for linguistic and dialectal diversity in the academic works available as RAE online resources: in grammar, spelling, pronunciation, in dictionaries (queries and general).

Another parameter considered in the report to measure the “Pan-Hispanic” are the statistical data available to the RAE related, on the one hand, with the users of its academic works on the web, both from Spanish-speaking countries and from others, and on the other, related with enquiries received every day by the “Español al día” service. The analysis of which words are searched in the academic dictionary and how often they are searched and from which countries, for example, provides authentic data on the language policy promoted by the Academies. This policy is also accounted for by the number of text corpus consultations (primarily the CREA followed by CORDE, CORPES XXI and CDH). With regard to the “Español al día” service, the study of the 200-odd enquiries received daily, as well as some of the tweets that are continually received by this service, also prove the great attention aroused among speakers (of Spanish as well as other languages) by “general Hispanic usage”, i.e., Pan-Hispanic.

The last section of the report by Battaner Arias and López Ferrero analyses data concerning the RAE’s influence of Pan-Hispanism in different fields of education and of society: in textbooks for Spanish as a foreign language (ELE), in the training of specialized teachers, in the media. The conclusions drawn suggest that the challenges in the 21st century will be both to deepen in the uses of the Spanish language in the universal network and to offer answers, from the academic institutions, to the needs generated by its teaching.