The prevention of childhood obesity would require stricter advertising regulations

The prevention of childhood obesity would require stricter advertising regulations

So concludes a study that examines the correlation between nutritional values and advertising strategies for sugary drinks in Spain. Mireia Montaña and Mònika Jiménez, researchers of the Open University of Catalonia and the Department of Communication at UPF, respectively, are co-authors of the article published in the International Journal of Environmental Research and Public Health. 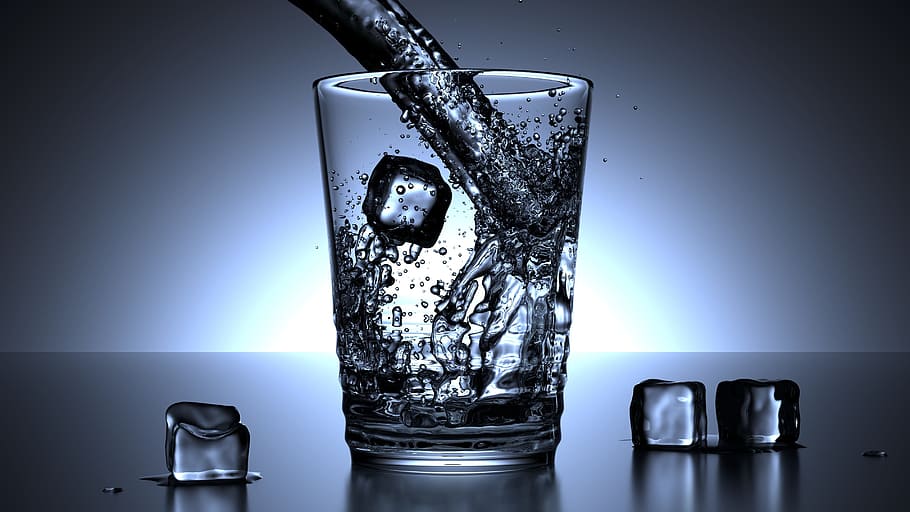 Spain ranks fifth among European countries for childhood obesity. Sugar-sweetened beverages and soft drinks are consumed by 81% of Spanish children weekly. Mireia Montaña and Mònika Jiménez, researchers of the Open University of Catalonia and the UPF Department of Communication, respectively, have performed a study based on the assumption that advertising is one of the factors that contributes to the obesogenic environment.

This study, published in May in the International Journal of Environmental Research and Public Health, correlated longitudinally the nutritional values of sugar-sweetened beverages and soft drinks and advertising discursive strategies between 2013 and 2018 for all Spanish advertising media.

“The aim of this study is to find associations between advertisements for sugar-sweetened beverages and soft drinks in different media (TV, leaflets, radio, Internet, etc.), the language used, and the products’ low nutritional value. To do so, we selected campaigns carried out by the top 10 companies in these categories between 2013 and 2018 in Spain”, the authors state.

The Nutri-score system was used to determine the nutritional quality of the beverages and the results were analysed applying the PAOS (Co-regulation of Advertising for Food Products and Beverages directed to Children, Prevention of Obesity and Health) strategy

The results were analysed considering the PAOS strategy, which is the standard for the prevention of childhood obesity that regulates advertising aimed at children under twelve. The main results point to an association between low nutritional value beverage advertisements and a discourse based on hedonistic elements. Happiness, the ability to make friends and to stand out from the rest of the group are some of the discursive elements used in advertising.

The companies supporting the PAOS code, and showing an initial commitment to respecting the regulatory framework contained therein, violate it in their advertising

In addition, the results indicate that none of the advertisements analysed refer to the product’s intrinsic properties, as determined by the regulatory framework established by the PAOS strategy. The analysis also determines that the companies supporting the PAOS code, and showing an initial commitment to respecting the regulatory framework contained therein, constantly violate it in their advertising.

The study concludes that in order to reduce and prevent childhood obesity in Spain, there is a need for tighter advertising regulation, especially with regard to the language used to present products and celebrity endorsements.