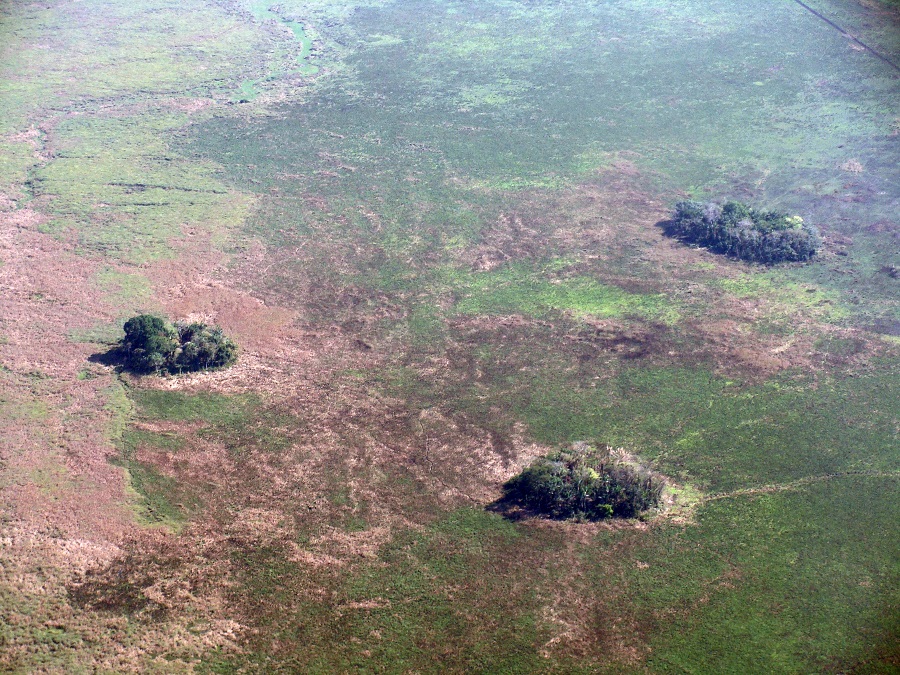 The earliest human inhabitants of the Amazon created thousands of artificial forest islands as they tamed wild plants to grow food, a new study shows.

The discovery of the mounds is the latest evidence to show the extensive impact people had on the area.  From their arrival 10,000 years ago they transformed the landscape when they began cultivating manioc and squash.

The research confirms this part of the Amazon is one of the earliest centres of plant domestication in the world.

This led to the creation of 4.700 of the forest islands in what is now Llanos de Moxos in northern Bolivia, the team has found. This savannah area floods from December to March and is extremely dry from July to October, but the mounds remain above the water level during the rainy season allowing trees to grow on them. The mounds promoted landscape diversity, and show that small-scale communities began to shape the Amazon 8,000 years earlier than previously thought. 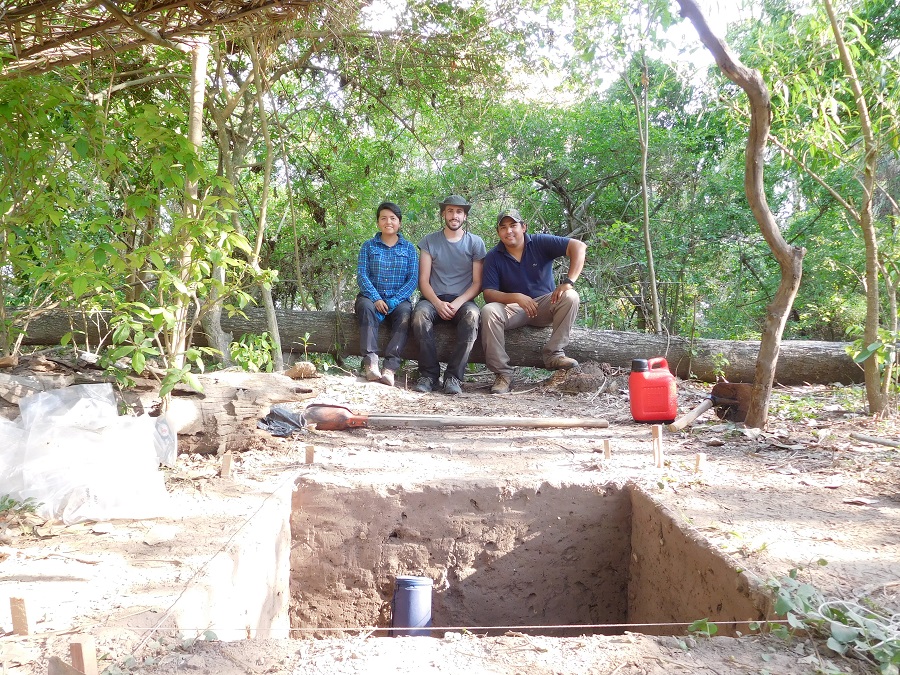 The research confirms this part of the Amazon is one of the earliest centres of plant domestication in the world. Using microscopic plant silica bodies, called phytoliths, found well preserved in tropical forests, experts have documented the earliest evidence found in the Amazon of manioc -10,350 years ago, squash – 10,250 years ago, and maize – 6,850 years ago. The plants grown on the forest islands were chosen because they were carbohydrate-rich and easy to cook, and they probably provided a considerable part of the calories consumed by the first inhabitants of the region, supplemented by fish and some meat.

The study, in the journal Nature, was conducted by Umberto Lombardo (first author and research coordinator) and Heinz Veit from the University of Bern, José Iriarte and Lautaro Hilbert from the University of Exeter, Javier Ruiz-Pérez, predoctoral researcher and member of the Culture and Socio-Ecological Dynamics (CaSEs) research group of the Department of Humanities of UPF (under the supervision of Marco Madella, ICREA-UPF research professor) and José Capriles from Pennsylvania State University. 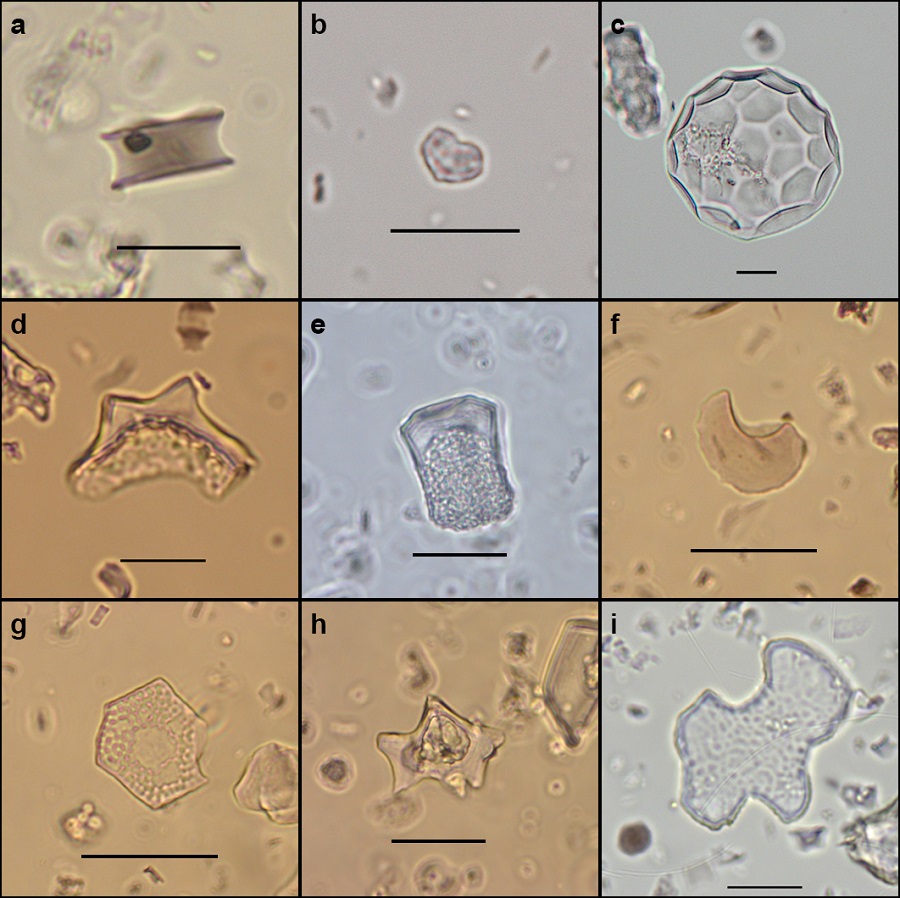 The study involved an unprecedented large scale regional analysis of 61 archaeological sites, identified by remote sensing, now patches of forest surrounded by savannah. Samples were retrieved from 30 forest islands and archaeological excavations carried out in four of them.

Umberto Lombardo said: “Archaeologists, geographers, and biologists have argued for many years that south western Amazonia was a probable centre of early plant domestication because many important cultivars like manioc, squash, peanuts and some varieties of chili pepper and beans are genetically very close to wild plants living here. However, until this recent study, scientist had neither searched for, nor excavated, old archaeological sites in this region that might document the pre-Columbian domestication of these globally important crops.”

Professor Iriarte said: “Genetic and archaeological evidence suggests there were at least four areas of the world where humans domesticated plants around 11,000 years ago, two in the Old World and two in the New World. This research helps us to prove South West Amazonia is likely the fifth.

“The evidence we have found shows the earliest inhabitants of the area were not just tropical hunter-gatherers, but colonizers who cultivated plants. This opens the door to suggest that they already ate a mixed diet when they arrived in the region.”

Javier Ruiz-Pérez said: “Through an extensive archaeological survey including excavations and after analysing dozens of radiocarbon dates and phytolith samples, we demonstrated that pre-Columbian peoples adapted to and modified the seasonally flooded savannahs of south-western Amazonia by building thousands of mounds where to settle and by cultivating and even domesticating plants since the beginning of the Holocene.”