Ten researchers will be able to carry out their innovative social impact projects for two to three years at six different departments of the University. 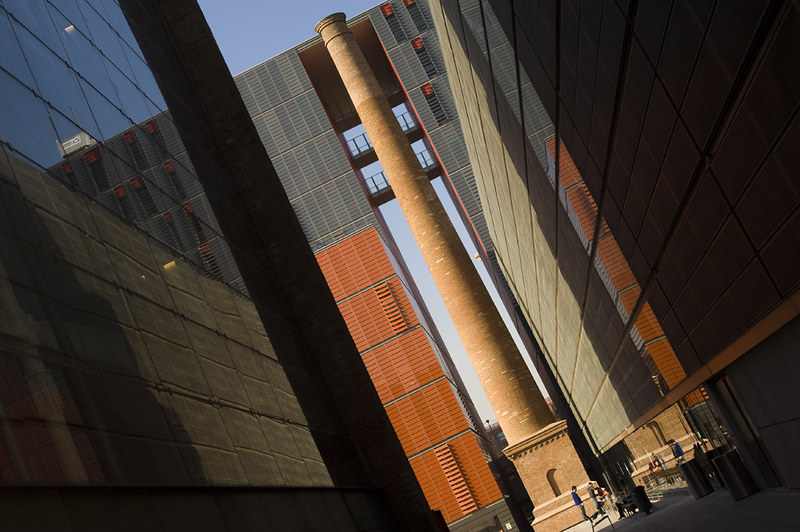 Ten talented postdoctoral researchers of various nationalities, with the ability to cause a significant impact in society will be able to conduct their research at the University for a period of two to three years, spread across six different departments: Humanities (3), Information and Communication Technologies (2); Experimental and Health Sciences (2), Economics and Business (1), Political and Social Sciences (1), and Law (1).

They will work under the supervision of established UPF researchers, many of whom are research group coordinators within their respective departments.

In this 2019 call, pertaining to the European Union’s Marie Curie Sklodovska Actions Programme, the people joining UPF, in order to find solutions to current and future social problems, obtain grants endowed with between approximately 162,000 and 242,000 euros, with a duration of between two and three years.

The ten projects obtained by UPF are endowed with total funding of 1,887,936 euros (about half a million euros more than in the same call last year). Eight of the ten Marie Curie grants correspond to the category of Individual Fellowships (IF) and two to that of Career Restart (CAR).

The overall amount of the call for Marie Curie Individual Fellowships in 2019 was 387 million euros to support 2,500 researchers (last year these figures were 273 million euros and 1,351 researchers). These grants are to fund research in a wide range of disciplines throughout the European Research Area.

“TOPCRIT: The Other Post-Criticism: Experimental Critical Writing by Women and the Future of the Literary Humanities” is a three-year project to be pursued by Elizabeth Sarah Coles, supervised by Sonia Arribas, a researcher with the Department of Humanities. The project’s goal is to make the production of innovative knowledge of women in the field of contemporary literary criticism expand and enrich the new concept of “post-criticism”. To do so, she will use a combination of interdisciplinary knowledge and innovative technologies to document, investigate and disseminate critical and interpretative production methods of female authors.

“PICTURING: Post-Industrial Chimneys seen Through Urban Regeneration Imaginaries: toward a Networked GeoHumanities”, with a duration of three years, is the project to be carried out by Brian Rosa, under the supervision of Toni Luna, a researcher at the Department of Humanities.  The research will focus on industrial heritage and urban regeneration in European cities and cultural, social and economic implication in the regeneration of post-industrial districts. The project, which will explore the cities of Barcelona, Manchester and Lodz, will focus on chimneys, a specific element of the urban environment that has served as a predominant symbol of industrial and post-industrial cities.

“ColonialConsequences: Colonial Consequences of the Japanese Empire in the Mariana Islands” is the project that Julie Mushynsky will be pursuing over two years, with the support of Sandra Montón, coordinator of the Colonialism, Gender and Materialities Research Group at the Department of Humanities. The project will analyse the material remains of Japanese colonialism in the Mariana Islands. By working with the community, she will record the materials and oral histories of this period in order to understand the Japanese influences on the indigenous culture and better comprehend Japanese imperialism.

The study of gender in firms, a theory of justice, and the social determinants of obesity are the focal points of the projects in Economics and Business, Law, and Political Sciences

“GENCARGAP: Gender Career Gap and Firm Composition” is the title of the project that will be undertaken by Tatiana Surovtseva, accompanied by Libertad González, a researcher linked to the Department of Economics and Business. The project will examine the role of gender composition in firms and in occupations, with regard to the professional gap between men and women. With an innovative approach and a European perspective, based on a comparative analysis between countries, she will ascertain the underlying causes of gender inequalities in the workplace.

“SOJUFOW: Social Justice and the Future of Work” is the project to be carried out by Tom Parr over two years, supervised by the researchers Andrew Williams, of the Law and Philosophy Research Group at the Department of Law, and Javier Arregui, member of the Research Group on Institutions and Political Actors. The project will develop and defend a theory of justice for contemporary labour markets in the light of the changes that are taking place in this environment. In particular, using the tools provided by normative philosophy, he will study the increase in automation, the changing nature of enterprise and the evolution of the “gig economy” (small orders or on-demand economy).

“OE-ILAC: Shifting the Obesity Epidemic in Iberia-Latin American Cities: Applying interdisciplinary, intersectional and intersectoral approaches to understand and change key obesogenic causes” will be undertaken by the researcher Natalia Tumás, supervised by Joan Benach, coordinator of the Research Group on Health Inequalities, Environment - Employment Conditions Network (GREDS-EMCONET) at the Department of Political and Social Sciences.  With a duration of two years, the project will develop an analytical model to evaluate the determinants of social and gender inequalities in overweight and obesity in several cities in Ibero- and Latin America, and will advise urban policymakers by integrating interdisciplinary, intersectional and intersectoral approaches from a gender perspective.

Improving the diagnosis of cardiovascular diseases and the tools to treat them, the main threads of the two projects of the DTIC

“UNCARIA: UNcertainty estimation in Cardiac Image Analysis” is the two-and-a-half-year project to be carried out by Adrián Galdo, under the supervision of Miguel Ángel González Ballester, director of the Simulation, Imaging and Modelling for Biomedical Systems Research Group (SIMBiosys) at the Department of Information and Communication Technologies (DTIC) in a joint enterprise with the University of Adelaide (Australia).

Computational calculation based on medical imaging may improve risk assessment and early diagnosis for cardiovascular diseases. Current models largely lack this ability and this impairs its potential for clinical application. The project hinges around a fundamental idea: redefining the conventional way of training deep neural networks (DNN) to enable them to produce accurate diagnostic predictions, in addition to modelling their own mistakes and being aware of them.

“TACAIRE: Tools for Ablation of Cardiac Arrhythmias by IRreversible Electroporation” is the title of the two-year project, which will be carried out by Tomás García Sánchez, supervised by Antoni Ivorra, director of the Biomedical Electronics Research Group (BERG) at the DTIC.

Cardiac arrhythmias are among the most common cardiovascular diseases. Ablation is indicated when drug treatment fails. TACAIRE aims to develop new technological tools and methods for the non-thermal ablation of cardiac arrhythmias. In particular, the technique that will be studied is irreversible electroporation, which involves the application of low- and high-intensity electric field pulses to kill the cells of the target tissue.

The modification of a bacterium for therapeutic purposes and muscle regeneration during ageing, the bases of the two projects of the DCEXS

“HuSME: Human Skin Microbiome Engineering” is a project that will be carried out over two years by Javier Santos, under the guidance of Marc Güell, principal investigator with the Translational Synthetic Biology Research Group at the Department of Experimental and Health Sciences (DCEXS).

Using a translational synthetic biology approach, his research will modify a bacterium found in human skin for it to function as an active therapeutic biological device. The researchers will build genetic circuits so that the bacterium can detect atopic dermatitis (the most common chronic inflammatory disease) and respond by producing an anti-inflammatory molecule.

“CIRCautophAGING: Inter-Regulation of Circadian and Autophagic Processes in Stem Cells: Impact on Tissue Regeneration and Aging” is the project that Valentina Sica will be carrying out, supervised by Pura Muñoz-Cánoves, principal investigator at the Cell Biology Research Group of the DCEXS.

Her research will evaluate the relative contribution and the interrelationship of different molecular mechanisms for muscle regeneration during ageing. Specifically, she is to investigate the machinery involved in circadian processes and in autophagy, which is the mechanism whereby cells are cleaned of toxic waste (damaged proteins and organelles). The researchers hope that upon completion, this project will provide fundamental new knowledge about the biology, regeneration and ageing of stem cells, which will open up new opportunities for the rejuvenation of these cells.