A new study suggests that cannabinoids can alleviate some symptoms of endomietrosis, the findings pave the way for further clinical research. 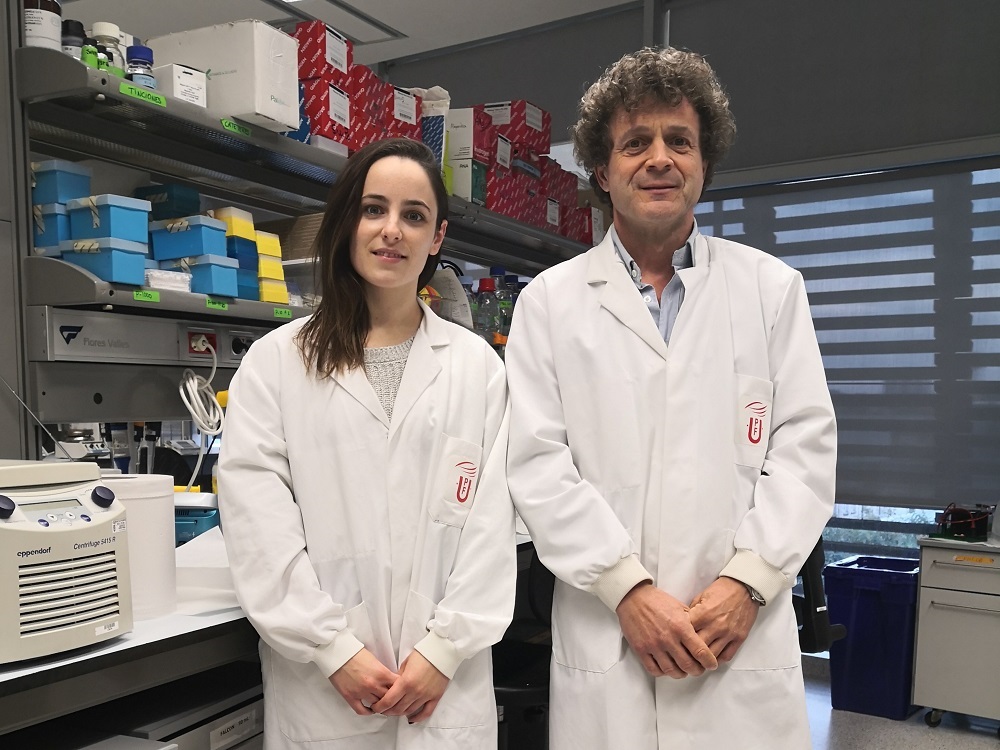 Initial results from treating endometriosis in mice with cannabinoids suggest they can alleviate some symptoms of the disease, according to a new study in the open-access journal eLife.

The findings have led to the start of a clinical trial in collaboration with the Gynecology Service of the Hospital Clinic of Barcelona, Spain. This trial will evaluate the possible benefits of the naturally occurring cannabinoid ∆9-tetrahydrocannabinol (THC; the main psychoactive constituent of the cannabis plant) in women with endometriosis.

Endometriosis is a common, chronic and painful disease caused when the lining of the womb – the endometrium – grows outside of the womb cavity. These growths affect reproductive organs and can cause pain, infertility, anxiety, depression and result in a considerable impact on quality of life. Treatment options include surgery or hormone therapy, but these are not always effective and often have significant side-effects.

“With a lack of effective treatments, women with endometriosis usually rely on self-management strategies like dietary changes or exercise,” explains senior author Rafael Maldonado, Professor at the UPF. “Although cannabis comes with a large number of potential side effects, its medicinal properties could provide pain relief in endometriosis and other conditions.

“Since medical THC is available in some countries, the findings of our study may be of interest for gynecologists and pain specialists who manage the treatment of women with endometrial pain. But it is crucial to underline that the use of cannabis in unregulated scenarios should be discouraged given the serious risks associated with its consumption.”

They treated the mice with a daily dose of 2mg/kg THC for 28 days. This alleviated the pain sensitivity in the pelvis but had no effect on pain in other areas, mainly the hind leg paw, showing that the treatment was specific to pain caused by endometriosis. The pain relief also occurred regardless of when the treatment was started, suggesting that it worked just as well once pain symptoms were established.

The team next found that mice with endometriosis had similar anxiety-like symptoms experienced by some women with the condition. This was measured by the amount of time the animals spent in open areas of a maze, as those with higher anxiety levels tend not to explore too far. However, their experiments could not reveal whether THC had any significant effects in treating this anxiety.

As endometriosis can be known to impair cognitive function in some women, the team also studied memory performance in the mice. They provided the animals with two identical objects and allowed them to become familiar with them. They then replaced one of the objects and timed how long the mice spent exploring the new versus familiar object, to give an indication of what the animals remembered. They found that memory was impaired in the mice with endometriosis compared with those that did not have the condition. However, mice treated with THC did not show this impairment, suggesting that THC may have a protective effect.

Finally, the team studied the effects of THC on the endometrium inside and outside of the womb, and found that mice with endometriosis treated with THC for 32 days had smaller endometrial growths.

“Together, our findings show that THC limits the development and symptoms of endometriosis in an experimental model and highlight the interest of conducting further research to ensure the safety and beneficial effects of this treatment in women with endometriosis,” concludes first author Alejandra Escudero-Lara, a PhD student at the UPF.