It maintains the same position as in the last two editions, within the 126-150 bracket, making it the fourth university in Spain and 70th in Europe. 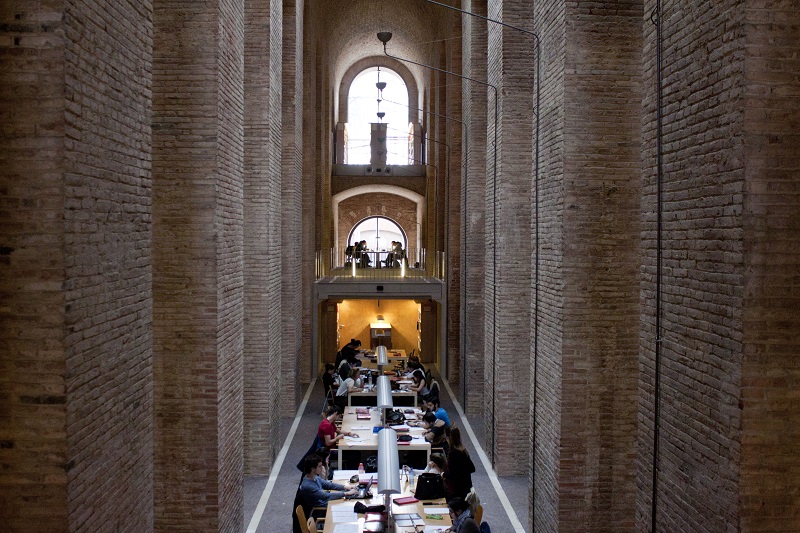 Pompeu Fabra University is ranked for the third consecutive year within the 126-150 bracket in the field of Arts and Humanities in the World University Rankings 2020 by Subject, recently released by Times Higher Education.

This position in the list (which the University first entered three years ago) makes it the fourth university in Spain and 70th in Europe.

The ranking analyses a total of 536 institutions (thirty more than last year) at which the humanities and language sciences are taught.

In the last three editions of the ranking, in which UPF has featured, the areas in which it stands out are citations and international outlook.

This ranking by fields of knowledge (Art and Humanities gives the starting signal for the publication of lists according to eleven different fields of knowledge) uses the same system of weighting as the overall THE ranking, calibrated and adapted depending on each field.

The list is drawn up on the basis of 13 indicators corresponding to five major areas, in which UPF has obtained the following scores: Teaching (27.4), Research (32.5), Citations in publications (61.9), International outlook (55.3) and Industry income (38.1).

In the overall ranking, the first position is again held by Stanford University, while second and third places are held by the British universities of Cambridge and Oxford. MIT and Harvard University, both in the USA, complete the top five.