How universities are fighting climate change

In the face of the current global climate emergency, characterized by natural disasters on an unprecedented scale and environmental degradation of unimaginable proportions, universities cannot simply continue to fulfil their classic teaching and research missions. They must become social actors more committed to the world we live in.

The 2020-2021 academic year will be exceptional and will be organized around a hybrid teaching model. The model is a hybrid because it will combine face-to-face classes in small groups and in large venues with online classes, and interaction between students and teachers.
Institutional

The University suggests it be located in the vicinity of the Old Fish Market, within the framework of the Ciutadella of Knowledge initiative. The rector, Jaume Casals, has submitted the proposal to the minister of Health, the minister of Science, the Catalan Government and Barcelona City Council.
More News
Subscription
Back

Science backs the consumption of nuts to prevent cardiovascular disease

Science backs the consumption of nuts to prevent cardiovascular disease

A new evaluation by the project of the Science Communication Observatory, Nutrimedia, directed by Department of Communication professor Gonzalo Casino, confirms that the regular consumption of nuts probably reduces the risk of cardiovascular diseases and mortality in general. Diet plays an important role both in the development of cardiovascular diseases and their prevention. 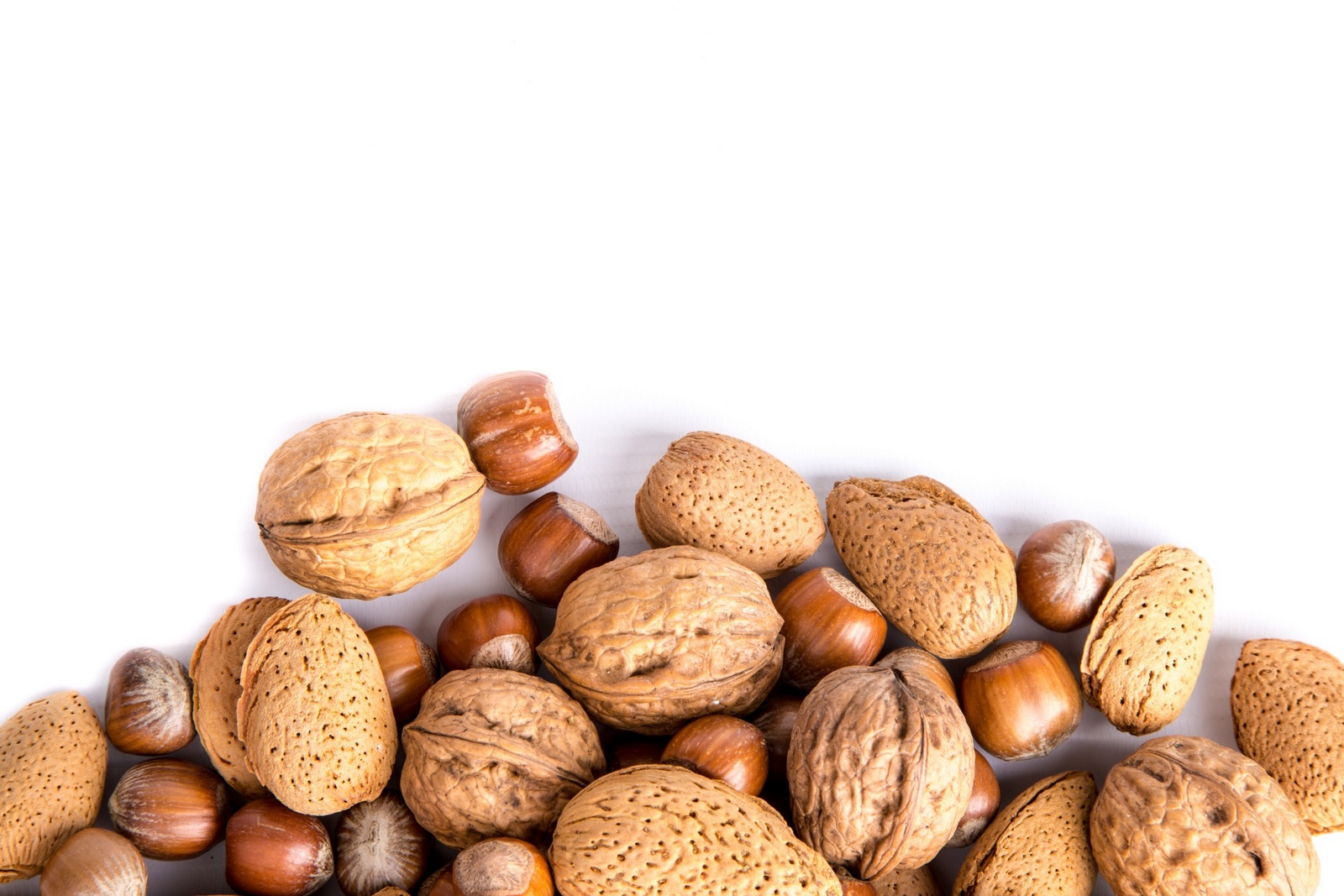 Nuts form part of our diet, but they are also covered in the media. Many articles and reports in the press enhance their nutritional properties and their potential benefits to health in general. One of the messages with the greatest impact that has become rather popular in recent years talks about the purported cardiovascular benefits associated with the regular consumption of nuts. The team of researchers at Nutrimedia, a project of the Science Communication Observatory (OCC) of the Department of Communication at Pompeu Fabra University, in collaboration with the Cochrane Iberoamerican Center, has analysed the abundant scientific evidence available, reaching the conclusion that this message can be considered “probably true”. The message cannot be classified as “true” because higher quality scientific evidence is lacking.

Numerous studies have confirmed the association between the frequent consumption of these foods and reducing the risk of suffering a heart attack, stroke and other cardiovascular diseases, as well as premature death due to cardiovascular other types of disease. One of the interesting findings provided by the research is that the benefit depends on the dose, that is to say, the amount we eat regularly. Thus, it should be noted that the results are consistent, that is to say, similar among the various studies. Although most of the studies analysed are observational, the Nutrimedia team considers that the results of studies approach the effect of eating nuts regularly very realistically and that the likelihood that new research will provide different results is only moderate.

Among the studies analysed, it is worth mentioning the PREDIMED (Prevention through a Mediterranean Diet) clinical trial, conducted in Spain, with the aim of investigating the possible benefits of the Mediterranean diet in the prevention of cardiovascular diseases. The study was carried out on 7,477 patients with a high cardiovascular risk who were monitored over nearly five years. The effects of two Mediterranean-style diets were studied, one enriched with extra virgin olive oil and another with nuts, as opposed to a low-fat diet. The work shows that a Mediterranean diet supplemented with nuts can lead to a reduction of cardiovascular complications of up to 30%, but it is still unclear whether the benefit is due to the nuts or the Mediterranean diet itself. However, it is a good starting point for new, quality clinical trials that raise the level of confidence of the results obtained so far.

According to the American Heart Association, it would be recommendable to include four portions of salt-free nuts a week, with a preference for raw or roasted over fried nuts. There is a broad variety of nuts, with walnuts, hazelnuts, almonds, cashews, pistachios and pine kernels being some of the best known, although other exotic varieties such as macadamia nuts, pecan and Brazil nuts are becoming more widely introduced. The common feature of nuts is that they contain less than 50% of water, which increases their energy density. They are high in healthy fat content (monounsaturated and polyunsaturated fats, such as omega-3 fatty acids), while the content of saturated fats (mostly present in products of animal origin) is low. They also provide plant sterols and vitamin E; and, in addition, are an excellent source of antioxidants, protein (with a high content of the amino acid L-arginine) and dietary fibre.

Why it is time to stop ostracizing social robots. Laura Aymerich-Franch

What do you need to know before enrolling?

UPF Art track, a symbiosis between university and culture

September 16 Congress: "(In)Corporate Sustainability". From the 16th to the 18th of September